Five U.S. states and one territory hold primary elections Tuesday in what could be a decisive day in the race for the presidential nomination of the Democratic and Republican parties.

Ohio and Florida are the jewel in the crown for Republicans on this election day, as those states award all their delegates on a winner-takes-all basis, unlike the previous primaries where the votes were divided proportionally among the candidates according to the percentage of votes obtained.

If the front-runner, New York property tycoon Donald Trump claims Florida, as the polls predict, it will likely be the end of the road for the U.S. Senator from Miami, Marco Rubio, once considered one of the favotires to win the nomination. Likewise, for Governor John Kasich in his home state of Ohio, where polls show him ahead of Trump.

For Democrats, the distribution of delegates remains proportional throughout the race, but if former Secretary of State Hillary Clinton wins in Florida, Illinois and Ohio, it will cement her lead in the race over Vewrmont Senator Bernie Sanders who trails her badly in the delegate count.

The first results are expected at 7 pm ET when the polls close in Florida. Ohio and North Carolina end voting at 7:30 pm ET, while Missouri, and Illinois will close at 8 pm ET.

How the candidates are faring:

It has been a week of contrasts for the casino billionaire. On the one hand, resounding victories in the primaries of Michigan and Mississippi on March 8 strengthened his lead in the industrial heartland of the Midwest and the South.

He also won the endorsement of former candidate Ben Carson, that coming on top of the backing of another former rival, New Jersey Governor Chris Christie in February. On the other hand, land week Trump got a tongue-lashing from former Republican presidential candidate, Mitt Romney.

On Thursday, Trump was in less confrontational mood at a Republican debate held in Miami, which appeared to signal the race was getting more civil.

However, the next day clashes between Trump supporters and opponents in Chicago, put the focus back on his penchant for insulting rhetoric which some have blamed for violence on at campaign events.

Victories in Idaho and Wyoming helped identify the Texas Senator as the only candidaye with a chance of dethroning Trump.

Cruz won the backing of the Senator Mike Lee of Utah, as well as the former candidate, former Hewlett Packard CEO Carly Fiorina, and two members of Congress in Missouri. 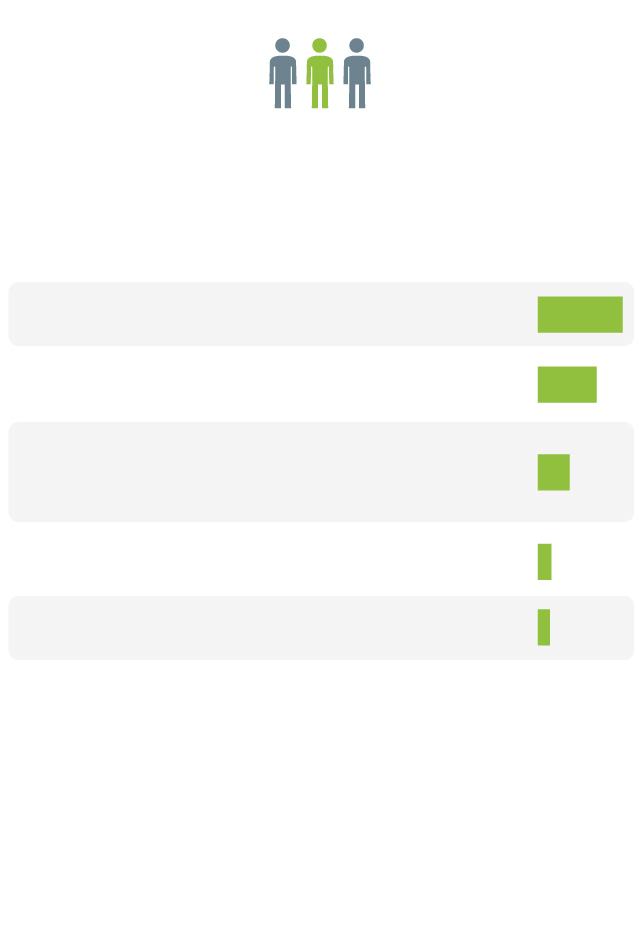 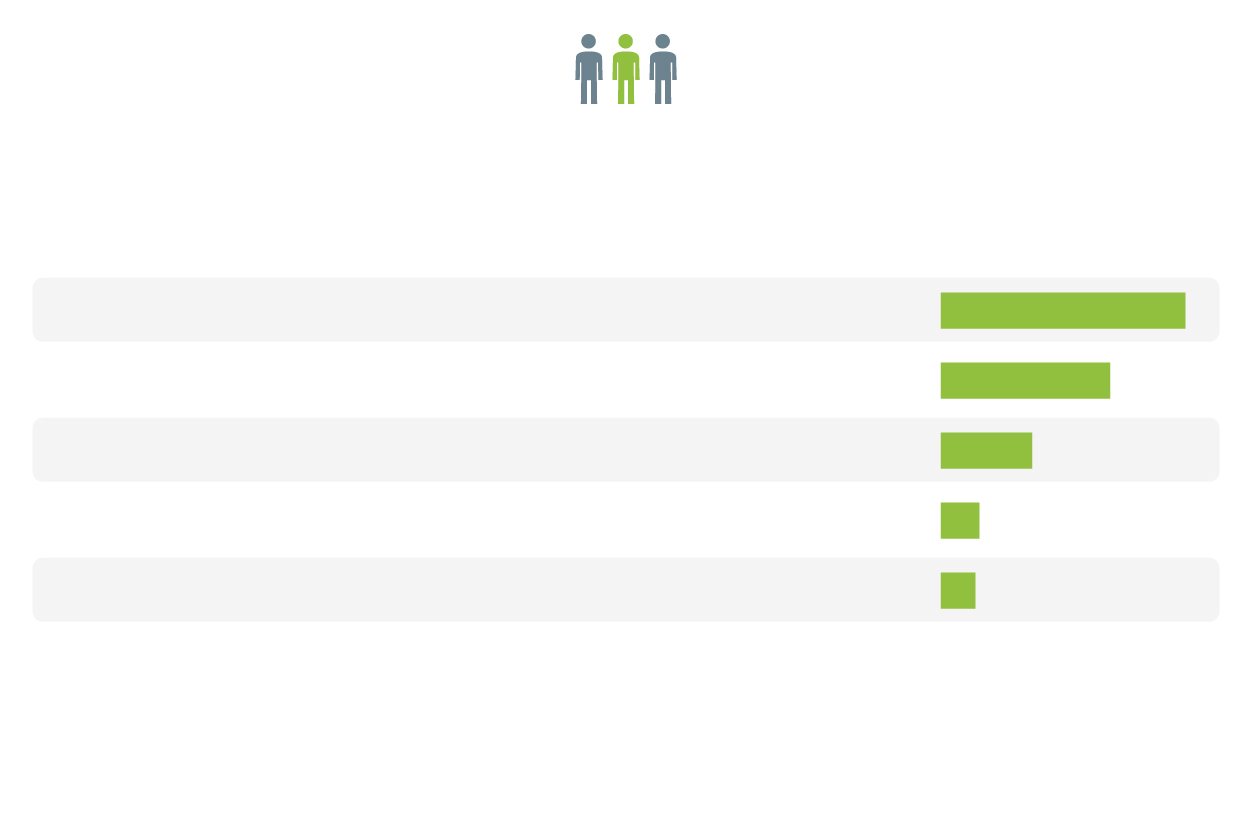 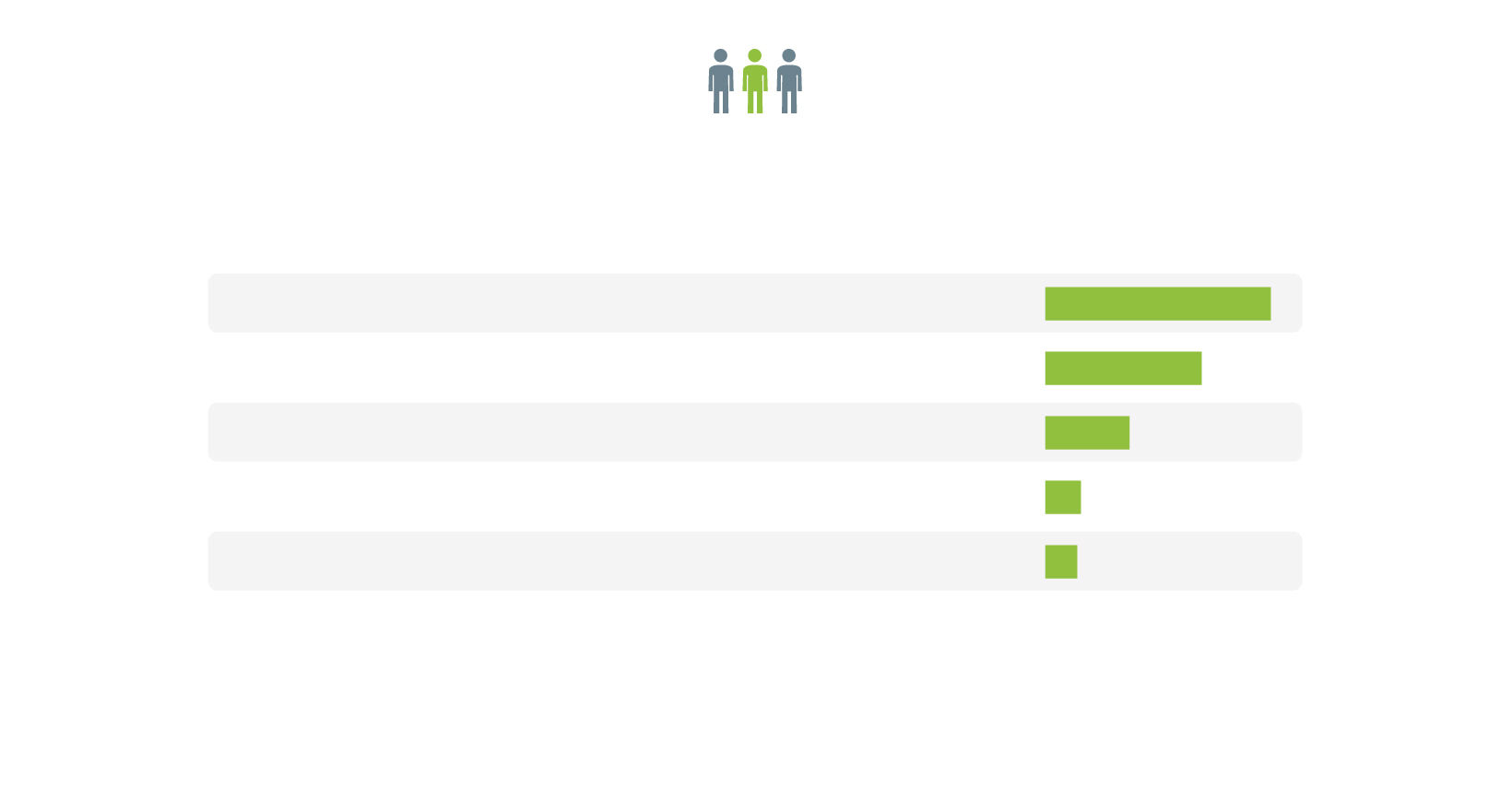 It's life-or-death the Florida Senator who has fallen to earth after riding high earlier in the campaign when polls showed he was the Republican with the best shot of beating Clinton.

Although emerging as the favorite of the establishment, and the moderate alternative to Trump, his performace in the debates never lived up to expectations. He also came in for criticim by analysts who sugested he had put too little effort into his campaign's ground game in some states.

So far, Rubio has won only in smalleer contests in Minnesota, Puerto Rico, and the Washington DC caucuses on Saturday.

Rubio's battle for second place status with Cruz has also ended up splitting the anti-Trump vote. However, should he win his home state of Florida on Tuesday, Rubio is expected to remain in the race and could boost the "Anyone but Trump" movement which is hoping to keep the real estate mogul from securing the required 1,237 delegates to lock up the race.

If Trump does not get enough delegate,s the nomination would end having to be negotiated at the party's July convention.

Like Rubio, it's crunch time for Kasich. Losing in Ohio, where he is the sitting Governor, would be a devastating blow that would likely knock him out of the race. But, unlike Rubio, the polls in his home state have been more favorable to Kasich. Although he is way behind in the delgate count, victory in Ohio would keep him in the race a little longer.

On Saturday, Kasich won the endorsement of former speaker of the U.S. House of Representatives, John Boehner.

The former Secretary of State holds a commanding lead over Sanders nationally, has won the largest number of states so far, and has more delegates.

However, her narrow defeat in Michigan left her seemingly vulnerable in the industrial north where Sanders anti-free trade message has hit home.

Despite a poor performance in Mississippi, Sanders managed a boost with a surprise victory in Michigan, where he trailed badly in the polls.

Exit polls showed that 6 in 10 Democrat voters in Michigan blamed free trade for destroying jobs in the United States. That could be a good omen for his campaign in Ohio, Illinois, Wisconsin and other states where manufacturing jobs have been lost.

Delegates: 246 for the Democratic party (proportional); 99 for the Republ,icn party (winner takes all))

The state's explosive growth in the last half century has brought great diversity to its population and has given more complexity
to the electoral map, making Florida the most precious prize among the so-called "swing states," where races are usually close and could go ewither way.

In electoral behavior Florida is four states in one, with the south trending to the Democrats, a more evenly split central swath from Tampa to Orlando and the Space Coast, and evangelics in the north strongly in favor of Republicans.

Trump leads the polls among conservative white voters, but Rubio has the strong support of the Hispanic community representing 23% of the population.

However, Latinos in Florida have shown they are not a monolithic body. Cubans, for example, who are the strongest bloc among Hispanics (1.4 million), have shown significant changes in their voting patterns with support climbing for the Democratic party.

On the Democratic side, Clinton has a wide lead among Hispanics, wioioth 57% support, according to a survey of Univision News. She is also supported by 64% of women versus only 24% for women, according to a Quinnipiac University poll.

Delegates at stake: 159 for the Democratic party (proportional); 66 for the Republican party (winner takes all)

In the Midwest state, 83% of the population is white and there is a 12% African-American population. Only 3.4% are Latino.

White conservatives usually favor Trump, but Kasich is popular in the state where he is Governor.

As for the Democrats, the decision of a judge in Ohio to grant the right to vote in the primaries to 17 year olds who will be 18 before the day of the presidential election, could increase chances for Sanders.

elegates at stake: 182 for the Democratic party; 69 for the Republican party

With more than 12 million residents, Illinois has a significant Latino population (16.5%), with 14% African Americans and 77% white.

Clinton was born and raised in Chicago, and is popular there. The former First Lady is also a favorite among two-thirds of African Americans and Hispanics in the state.

Delegaes at stake: 84 for the Democratic party; 52 for the Republican party

There has been no opinion pollicy in Missouri since last August, but considering that evangelicals represent a relatively large proportion of the population (36%), Cruz could be a threat to Trump.

However, unlike the last three states in which Cruz won (Kansas, Maine and Idaho), the Missouri primary is open, meaning that independent voters can vote for any party's candidate. This is an advantage for Trump, who has proven be most popualr among independent votes.

elegates at stake: 121 for the Democratic party; 72 for the Republican party

More than 20% of North Carolina residents are black, with 8.9% Hispanic.

North Carolina was the scene of the violent confrontation last week when a follower of Trump hit a demonstrator in the face at a political rally.

On the Democratic side, as in Michigan, where Clinton beat Sanders, there are deep divisions over free trade whoich many blame for the loss to industrial jobs.