For 27-year old Reyna E. Montoya, fear is the worst enemy. So she faced it and turned it into a tool to empower others.

Though Donald Trump’s March 5 deadline for Congress to fix DACA has passed, the Dreamer has decided “not to give up.” She’s organizing campaigns, collecting donations so her peers can renew their permits, and encouraging others to seek support from groups that advocate for immigrants.

Through Aliento, the organization that she founded in Arizona in 2016 and which earned her recognition as one of Forbes’ “30 under 30” stand-out social entrepreneurs, Montoya aims to alleviate the trauma faced by youth and teens whose parents have been detained and deported, or who live at risk of separation. She organizes workshops in painting, poetry and dance, in which art becomes a channel to process feelings.

Montoya, who was brought to the U.S. from Mexico when she was a teen, knows how a 12- year-old girl might feel as she writes a letter to her detained father, telling him that she misses him; or what an eight-year-old may be thinking as he draws a picture of his mother behind bars during a workshop. Montoya has lived it, too.

In 2012, her father was arrested and put into deportation proceedings. In the months they were separated, dance was how she got out her sadness, anxiety and stress.

He eventually was freed. Three years later, Montoya was awarded a Soros Justice scholarship for her work promoting healing through art. To other young people who are facing uncertainty, she says, “we have power,” and she invites them to write their own stories. In 2018, she hopes to take Aliento to other states. 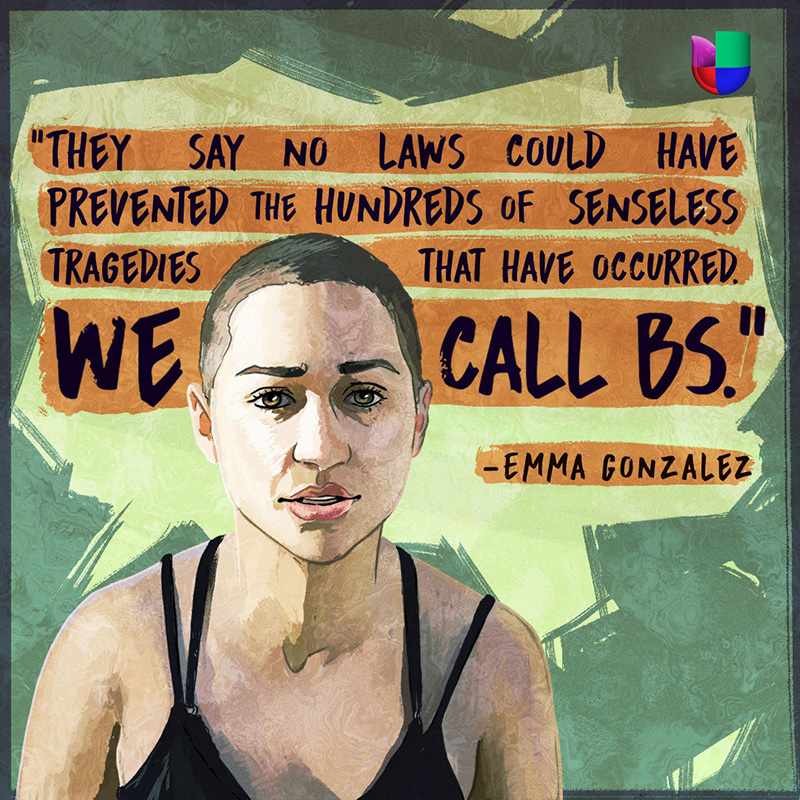 Emma Gonzalez
For calling B.S. on the NRA 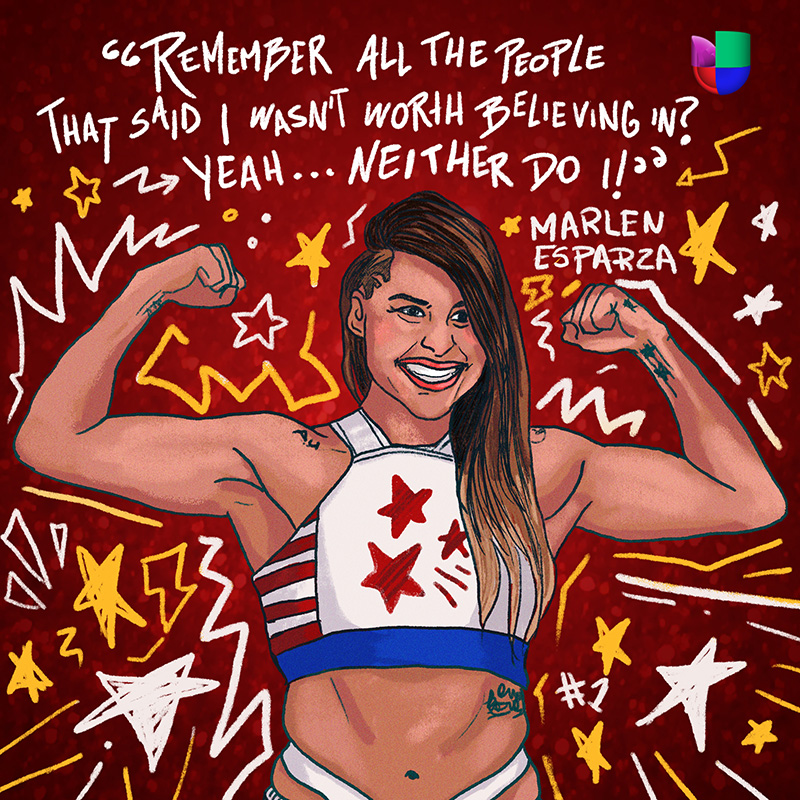 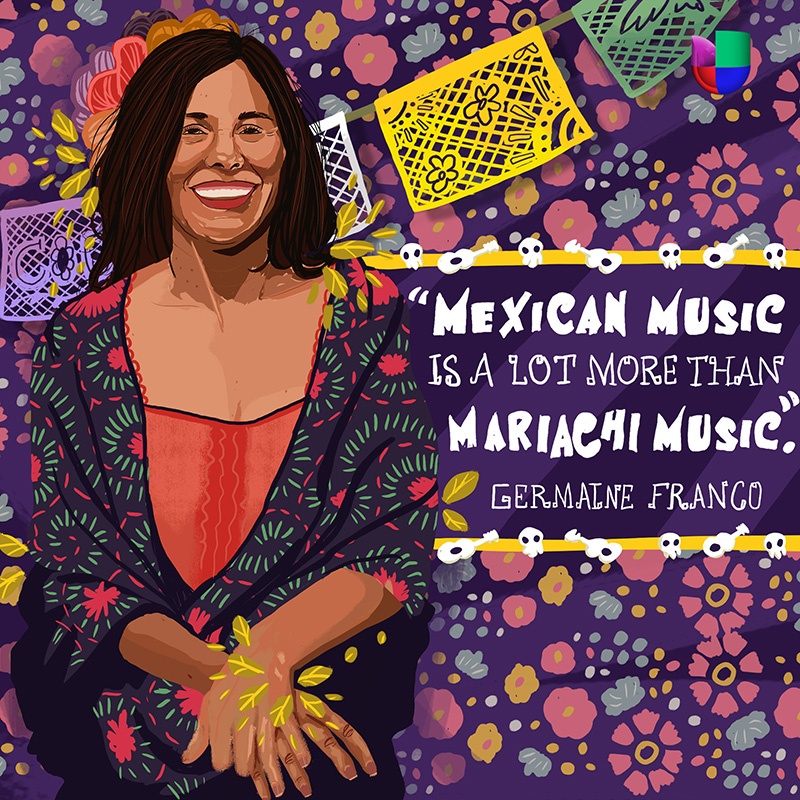 Germaine Franco
For bringing Mexican music to the big screen 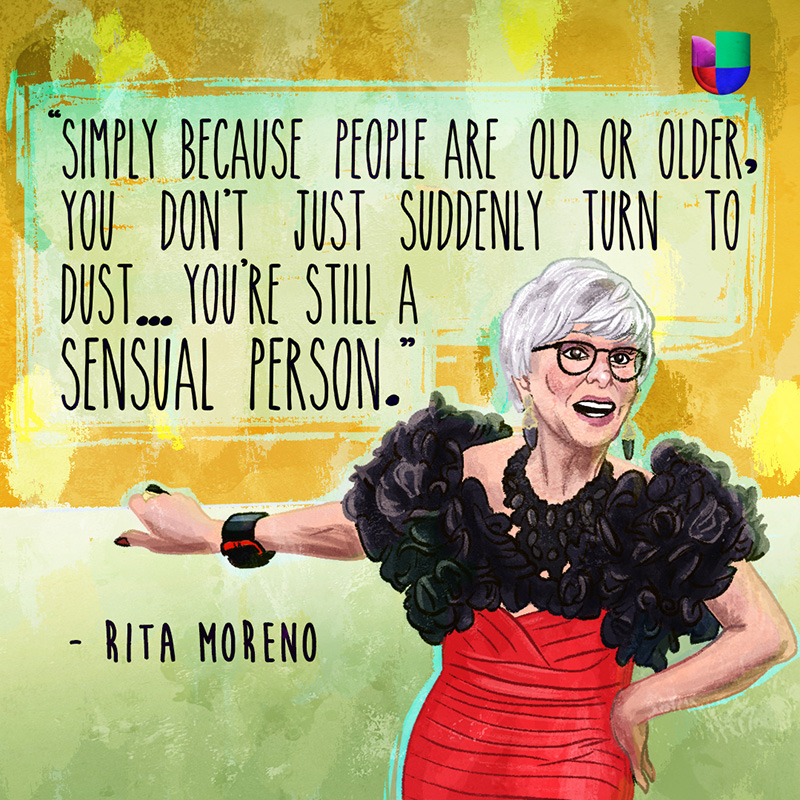 Rita Moreno
For redefining what it means to be 86 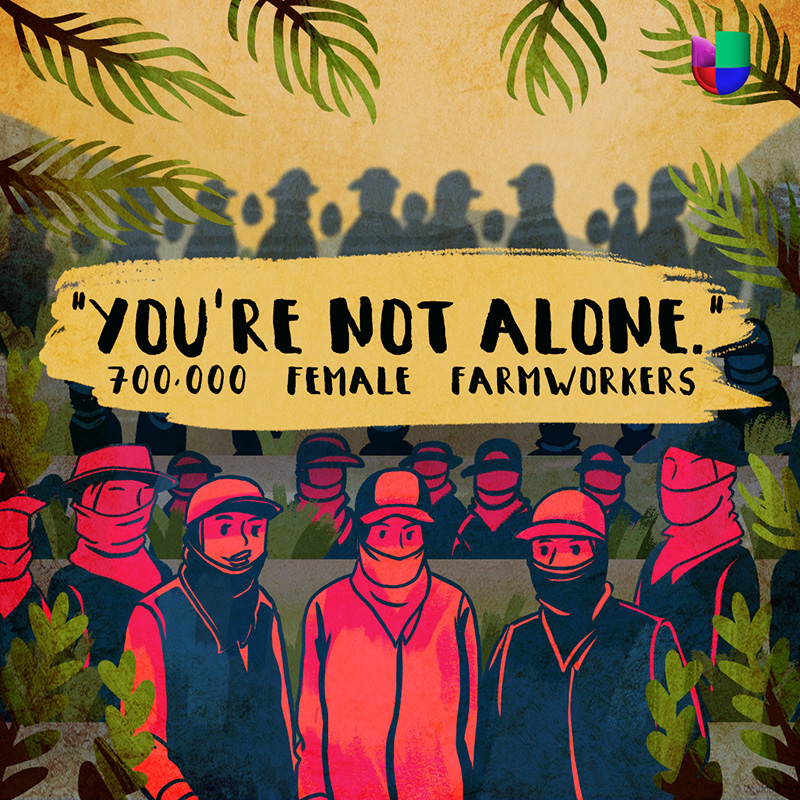 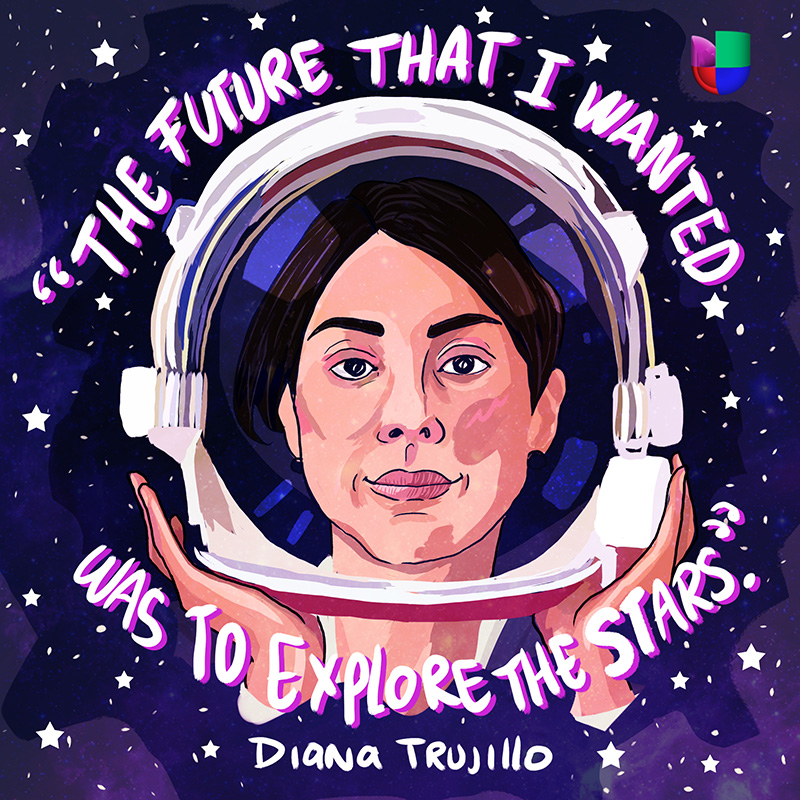 Diana Trujillo
For getting us closer to Mars 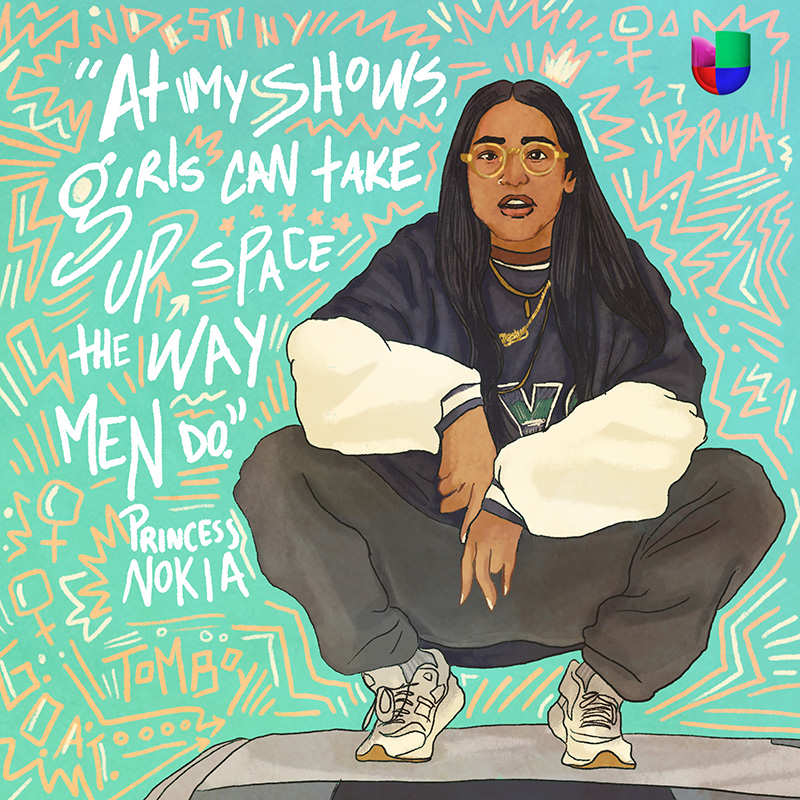 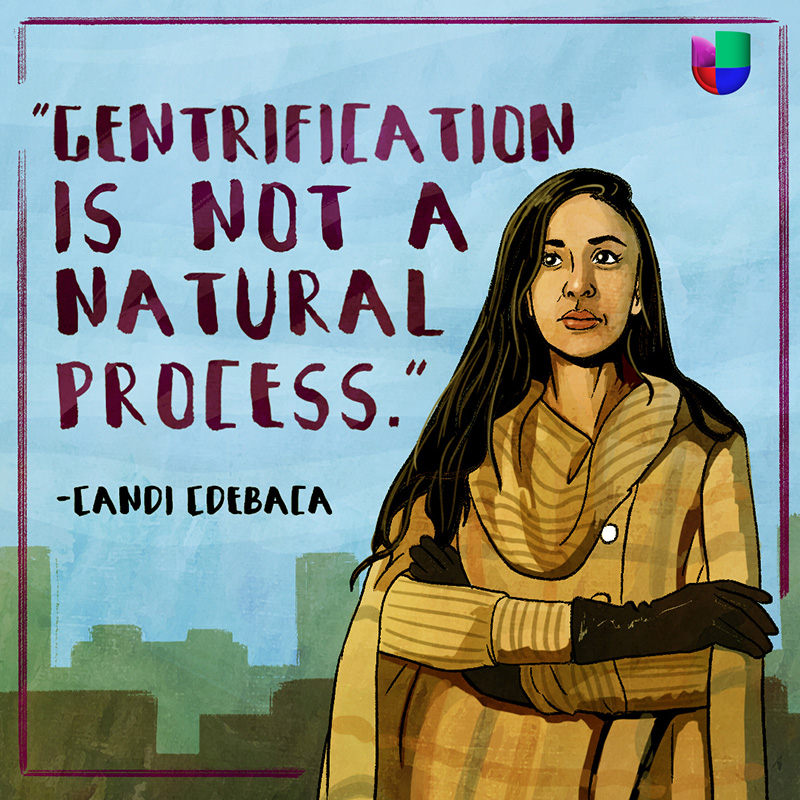 Candi CdeBaca
For fighting gentrification in a changing Denver 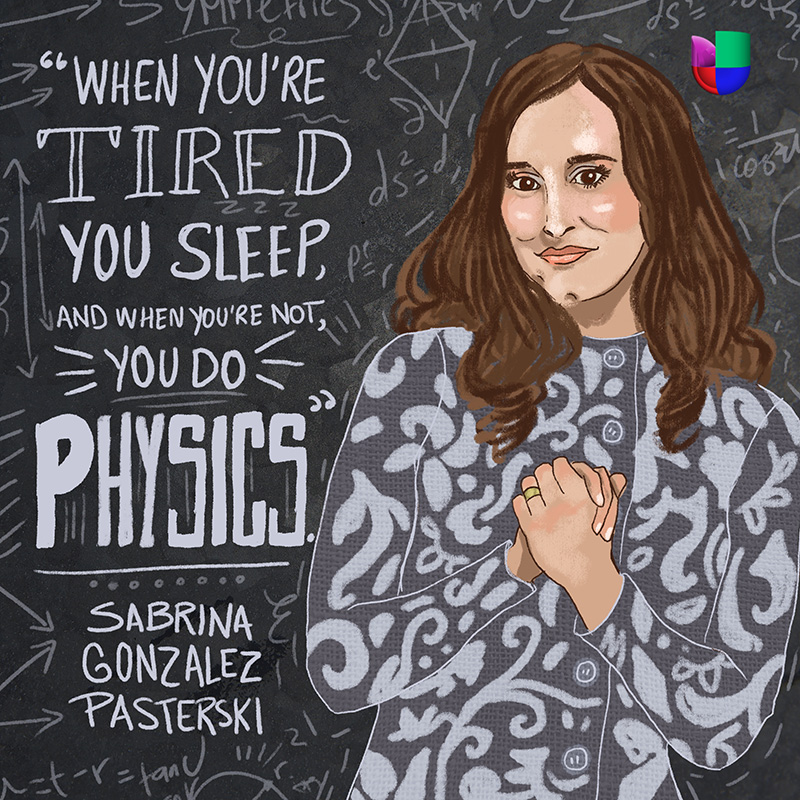 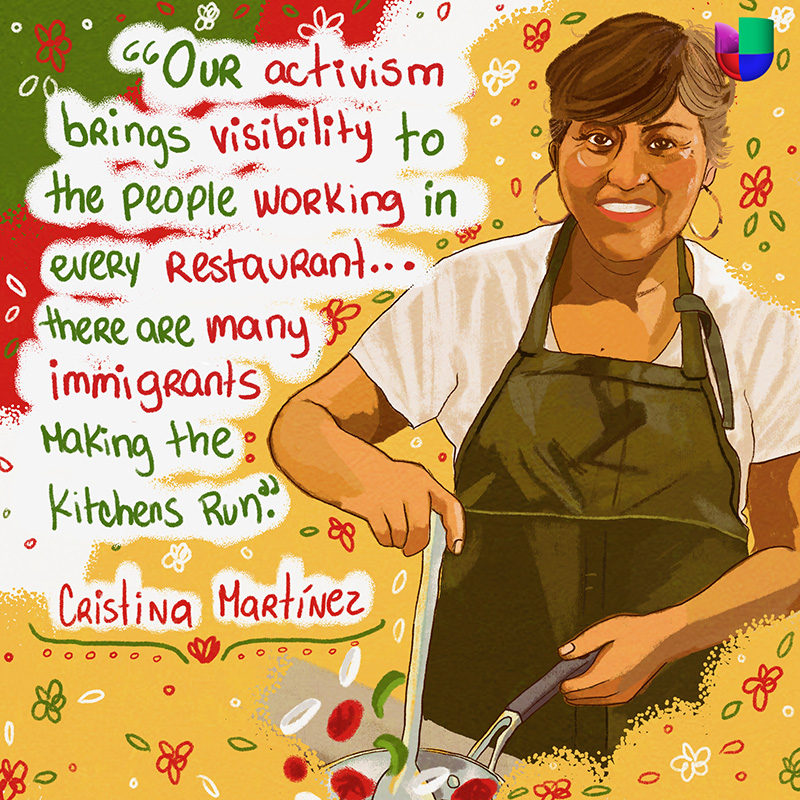 Cristina Martínez
For daring to talk about undocumented restaurant workers 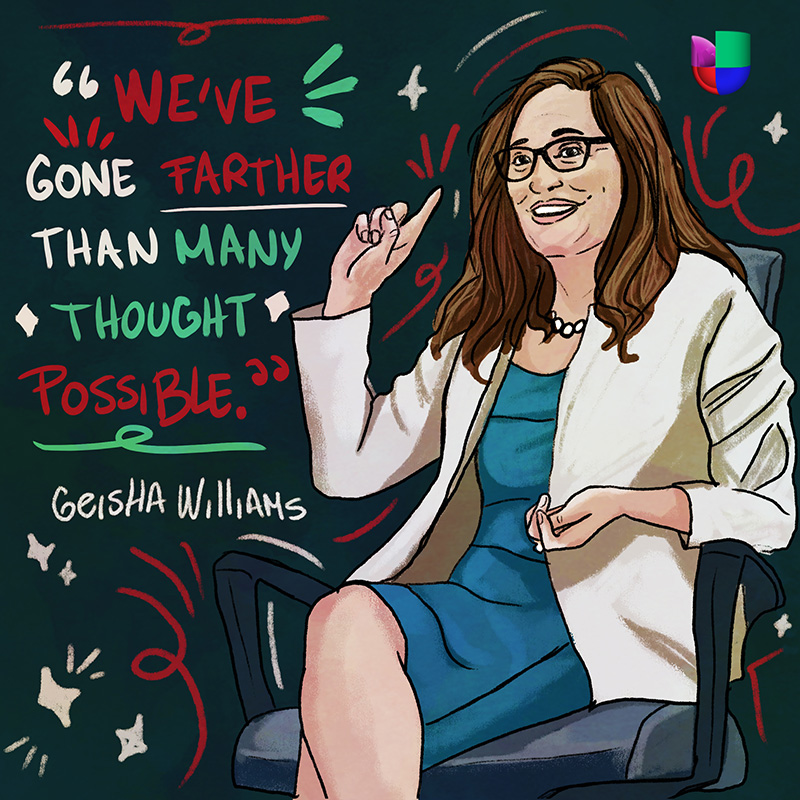 Geisha Williams
For leading California into a green energy future 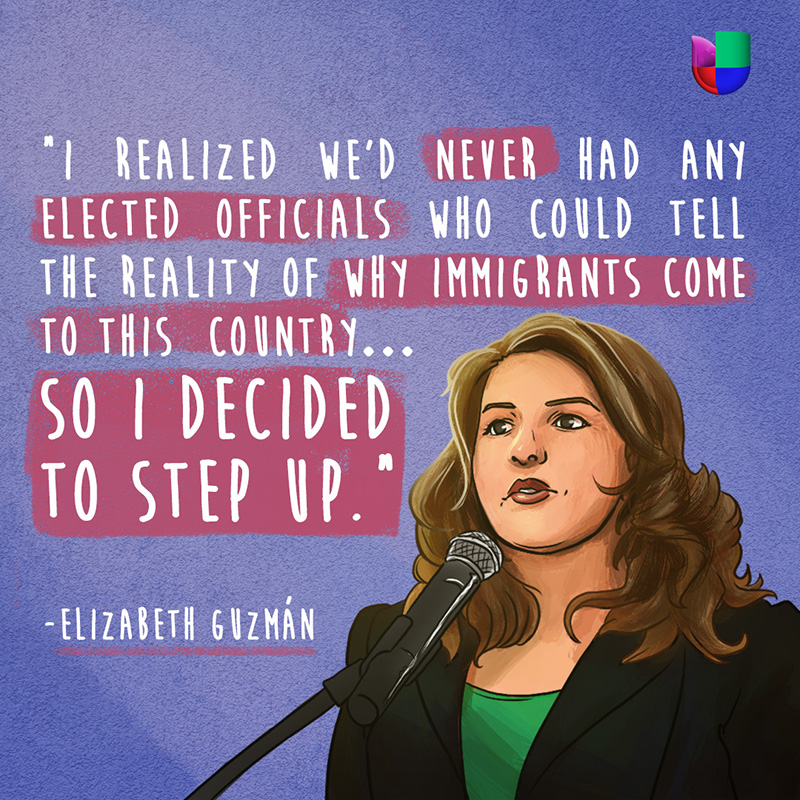 Elizabeth Guzman
For taking her immigrant story to the Virginia legislature 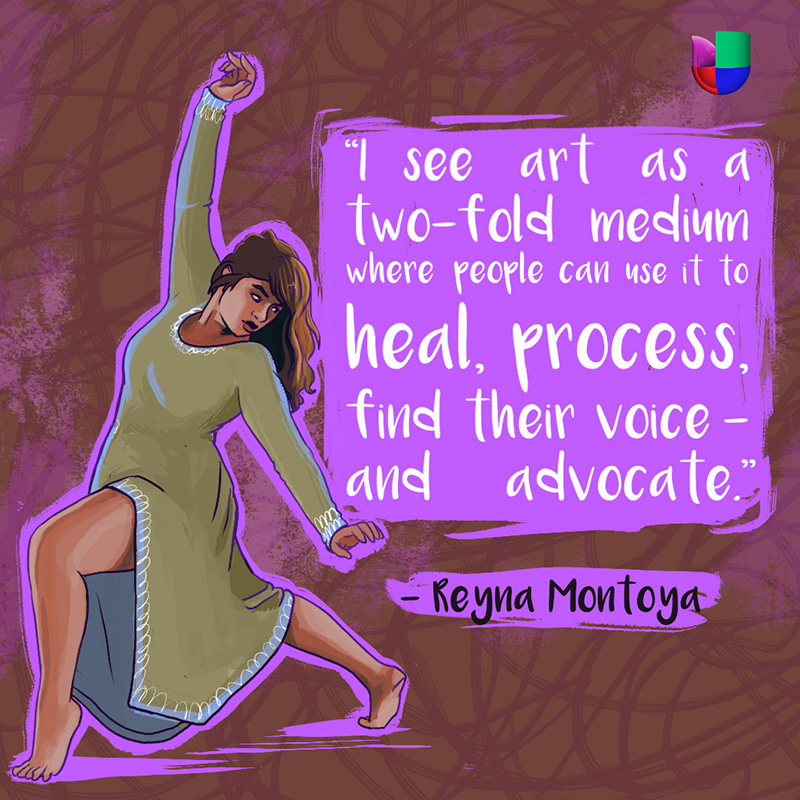 Reyna Montoya
For encouraging undocumented youth to dream and heal 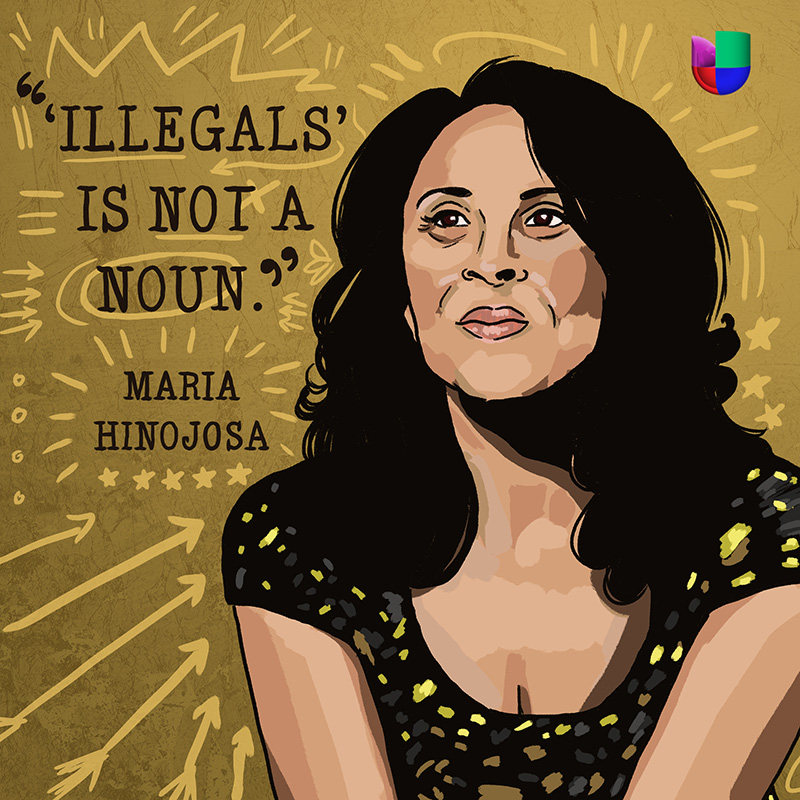 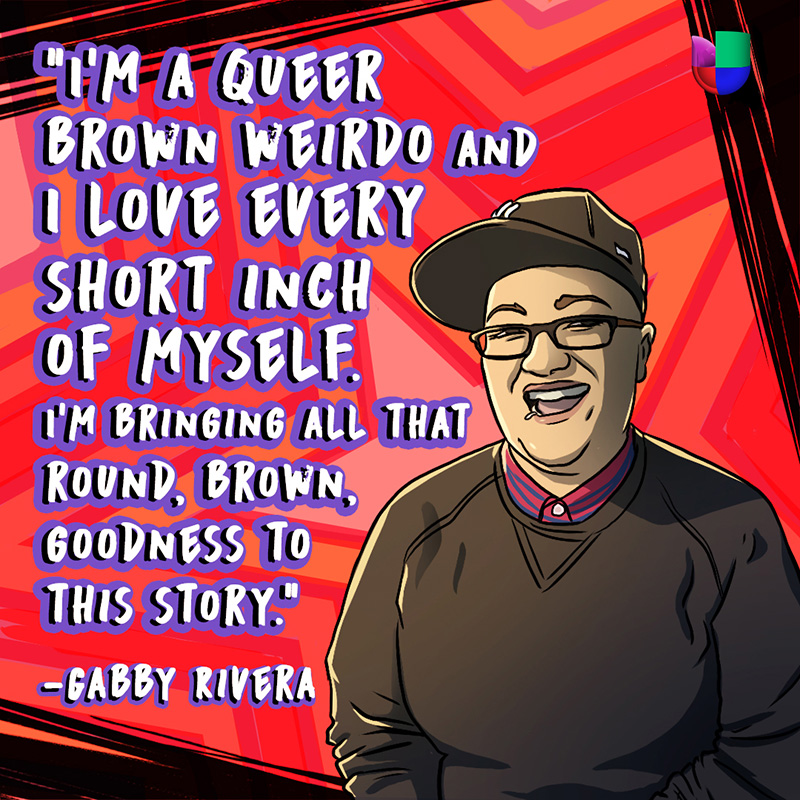 This story was produced in collaboration with Univision Contigo, Univision's social responsibility team.