The lifeless body of Yuliana Samboní, a seven-year-old girl from Colombia, was found in December, under a hot tub in a luxury apartment. Rafael Uribe, a 38-year-old architect from Bogotá, later admitted to kidnapping, torturing and killing the girl. Two months prior, 16-year-old Lucía Pérez was drugged, raped and impaled to death by two men in Mar del Plata, Argentina.

These brutal femicide cases have rattled the continent in recent months, making news across the region. But data show that these types of killings are much more persistent than just a few headlines would suggest.

Latin America is among the regions with the most femicides in the world: 12 a day, according to the Economic Commission for Latin America and the Caribbean (ECLAC). The commission does not count Brazil, one of the countries with the worst records of gender-based violence, because data from there is not available.

That means that approximately every two hours a woman dies in the region for simply being a woman.

Univision News gathered data on femicides from official and independent sources in 18 Latin American countries in 2016. If information wasn't available for last year, we used the most recent data.

Mexico
Number of femicides
2,555 in 2015. That year the rate of femicides was 4 per 100,000 women.
What the law says
The 2007 General Law on Women's Access to a Life Free of Violence defined femicidal violence for the first time.
Penalties
From 20 to 60 years in prison. The conviction is aggravated if there was any relationship between the murderer and the victim, including romantic, kinship, work, teaching or any relationship involving subordination or superiority.

Women have always faced gender-based violence. But the term “femicide” (also known as “feminicide”) has only recently been adopted in Latin America. In total, 16 countries in the region have laws that condemn the crime, most of which have been approved in recent years.

Three countries still do not criminalize femicide: Cuba, where gender-based crimes have no specific name or penalty and the press does not speak of them; Dominican Republic, one of the countries with the highest rates of violence against women; and Uruguay, where no law recognizes femicide.

In the region's most violent country, killings of women pushed aside

In Cuba, where 'femicide' is not a crime, the country grapples with gender-based violence

Mexicans flock to shopping malls ahead of 23-day lockdown

Basilica set to close ahead of Our Lady of Guadalupe celebration

Argentina: a pioneer in women's rights

“When a country does not investigate and does not sanction, it’s like nothing ever happened,” Mexican lawyer Karla Micheel Salas tells Univision News. “When we bring femicide to the criminal code, it changes the perception. There is greater care by the authorities to charge a perpetrator of a femicide, because it’s seen as a violation of human rights.”

She litigated the first case of femicide in the Inter-American Court of Human Rights in 2008, where the Mexican State was held responsible for the murders of women in Ciudad Juárez.

In Mexico, as in many countries in the region, it remains difficult to find updated statistics around the crime of femicide. That’s why more non-governmental organizations, academics and journalists are getting involved.

In their own words 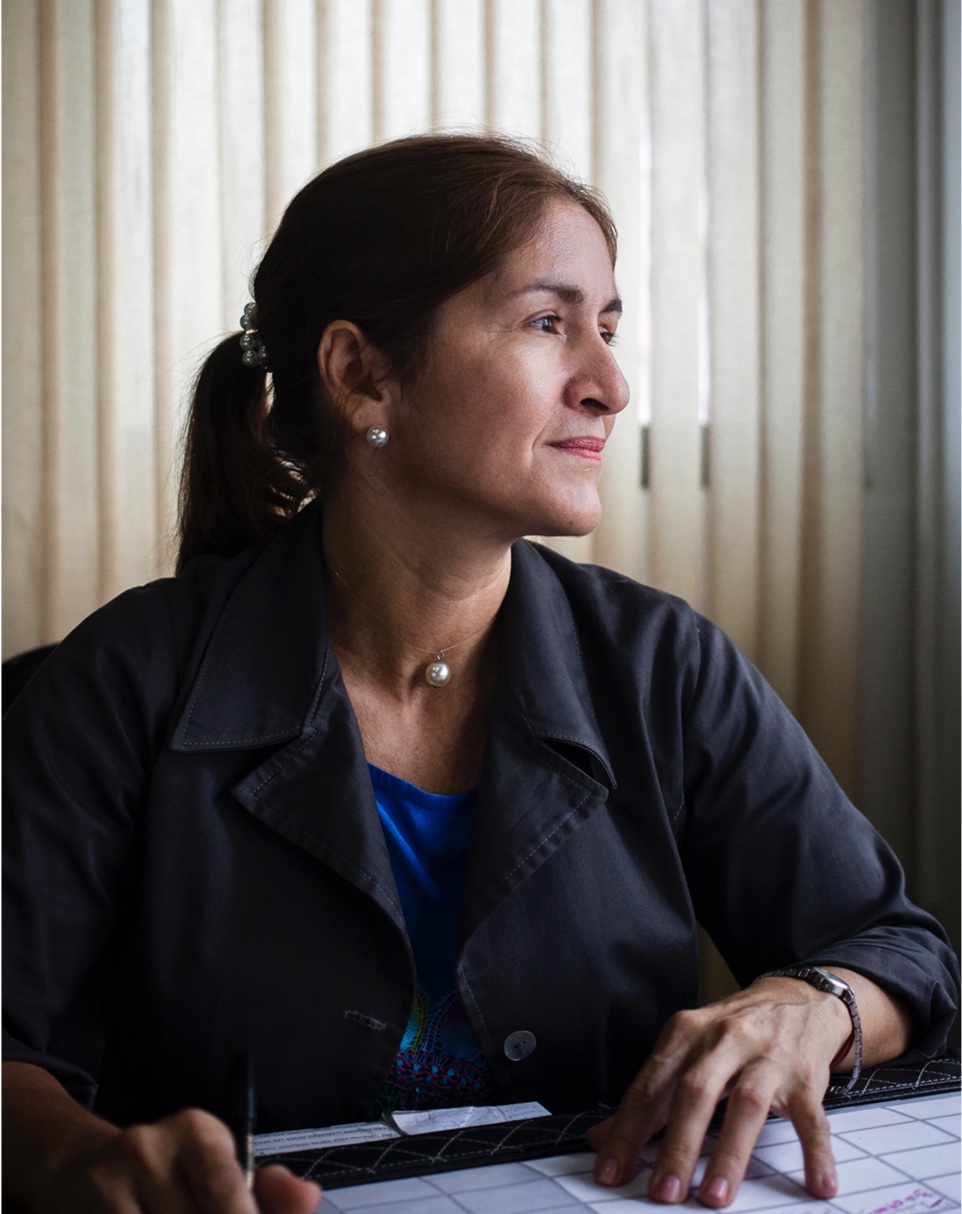 Lucia Sandoval
"My husband was killed while trying to murder me, and I went to jail." 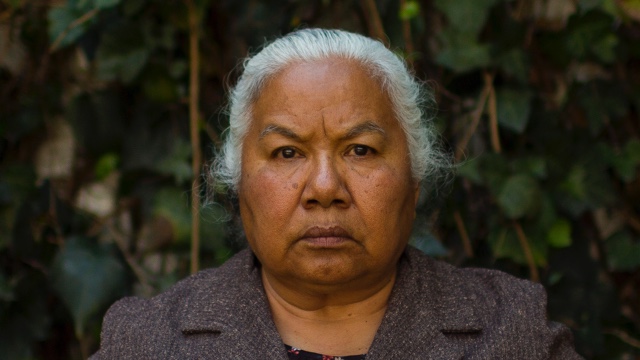 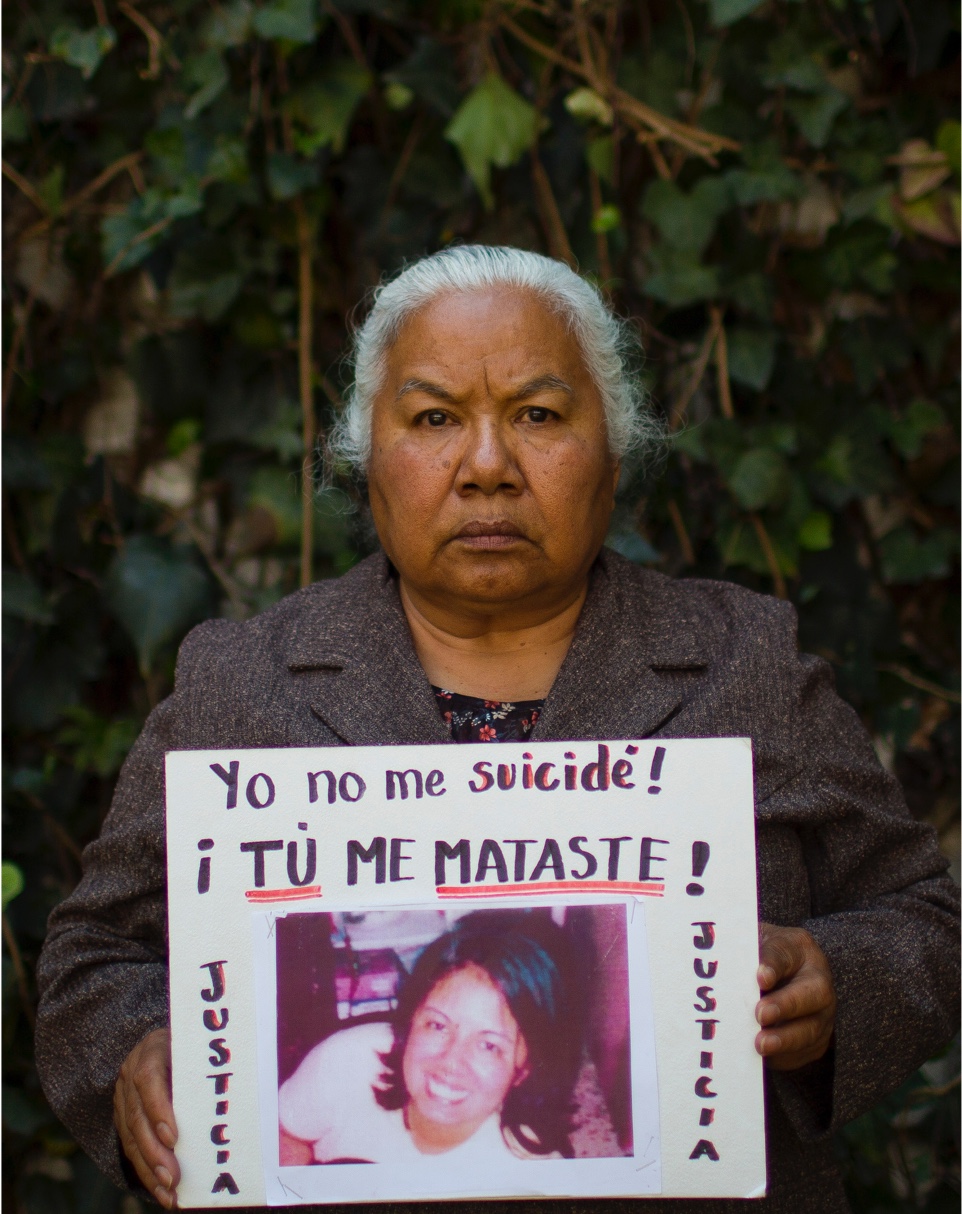 Irinea Buendía
"My daughter did not commit suicide. Here's how I proved that her husband killed her." 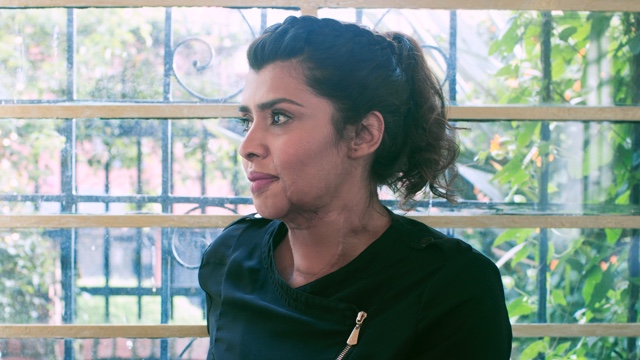 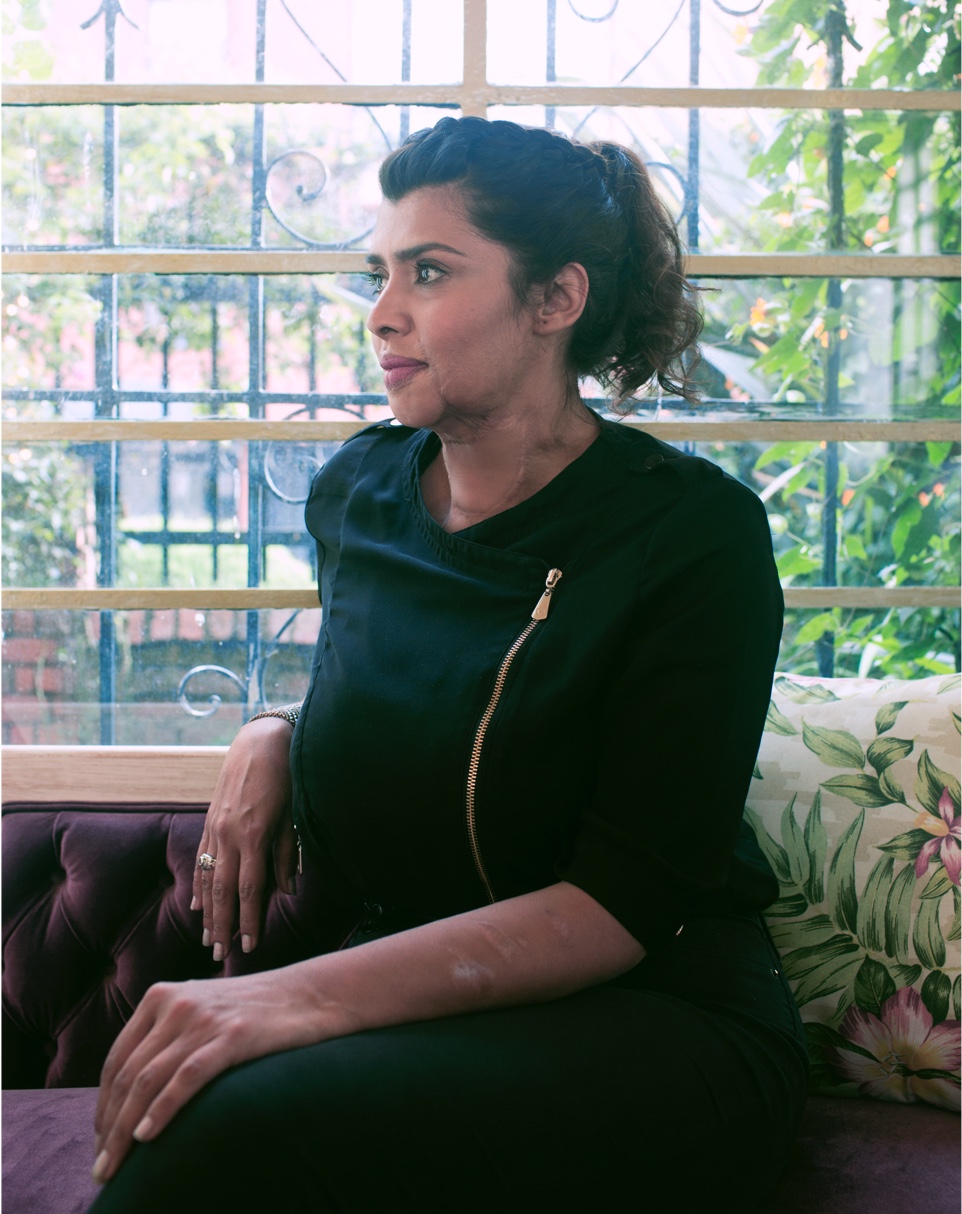 Gina Potes
"I was the victim of an acid attack. Now I help other women look in the mirror again."

The definition of "femicide" also varies in different countries. For example, in Chile and Nicaragua the crime is only recognized when the murder occurs within the framework of interpersonal relationships. That’s the reality in most cases, but not all. So if Yuliana Samboní’s death had occurred in Chile or Nicaragua, the murder would not have been considered a femicide since the girl had no relationship to her abductor.

"In many cases, we find that the perpetrators or killers had been denounced before and in some of the cases the women were taking precautionary measures, and yet even when they commit that crime there’s impunity," says Nieves Rico, Director of the Gender Affairs Division of ECLAC.

Such is the case of Lucía Sandoval, a survivor of gender-based violence in Paraguay. She was almost killed by her partner after she accused him of mistreatment. During a physical struggle, she survived a gunshot that ended up killing him.

Despite expert confirmation that Sandoval did not pull the trigger, she spent four years in jail. She considers the government of Paraguay responsible, as she was ignored by the justice system after seeking help. They even instructed her to deliver a restraining order to her then-husband herself.

The lack of access to justice "is a very serious and severe problem in all the countries of the region," says the ECLAC director.

In Latin America, feminicide is only the most dramatic expression of gender-based violence present in the daily lives of Latin American women. Women face a whole series of practices rooted in macho culture.

"Behind it is a culture of discrimination, of misogyny, where these criminals are demonstrating that the woman’s body belongs to them, that women belong to them,” says Salas, the Mexican lawyer. “When they are murdered they are not only deprived of life, but of any symbol of humanity that would make them recognizable.”