After two months of protests, the construction of cobblestone barricades across the country are part of the anti-government effort to call for Ortega’s removal and new elections. 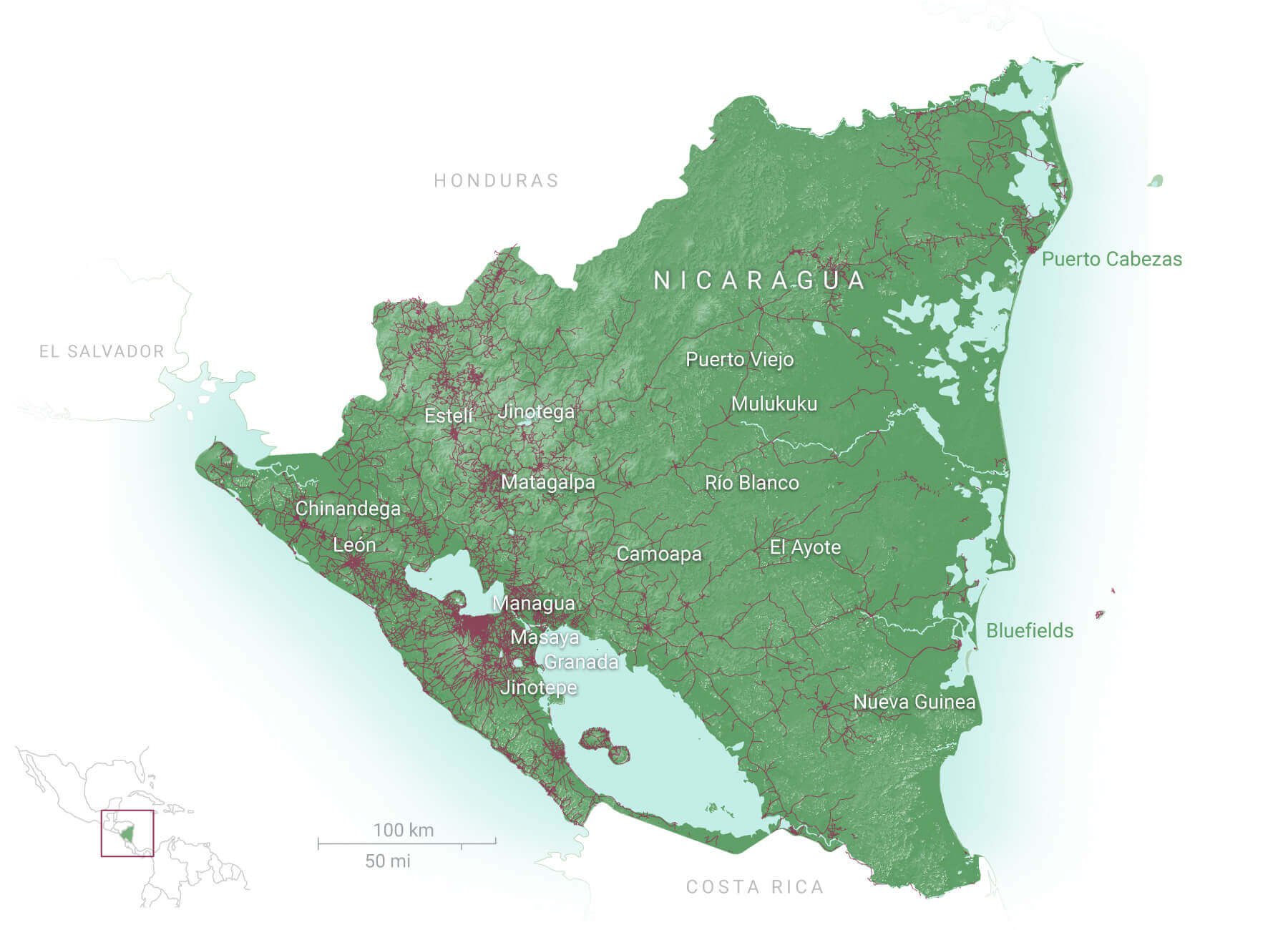 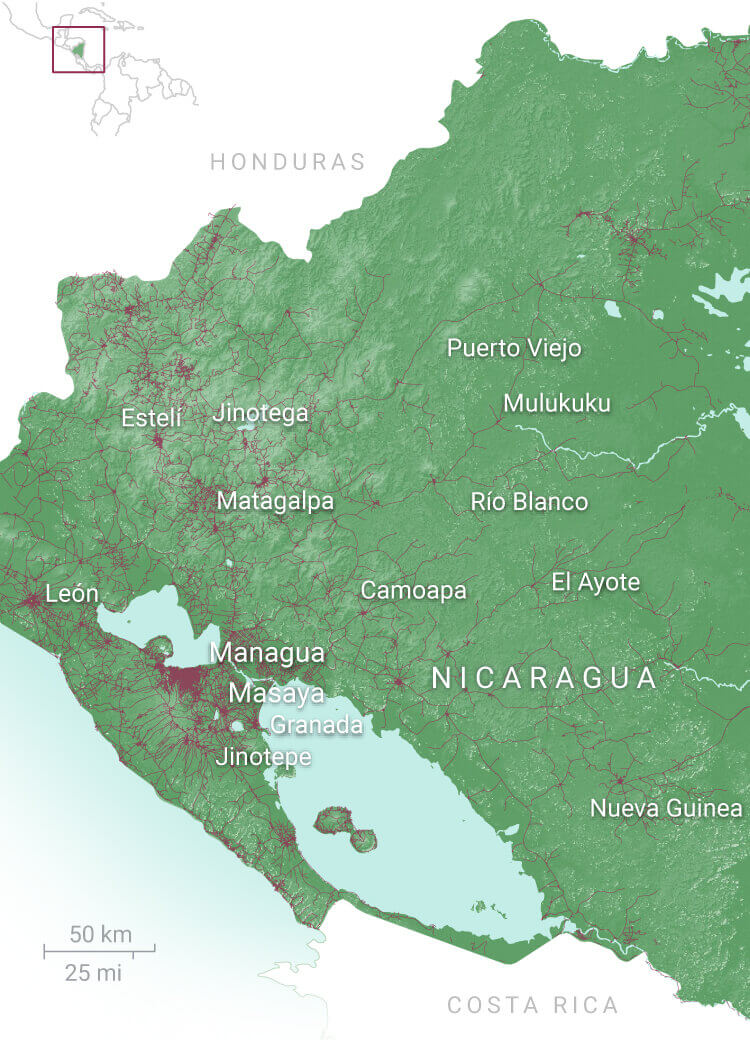 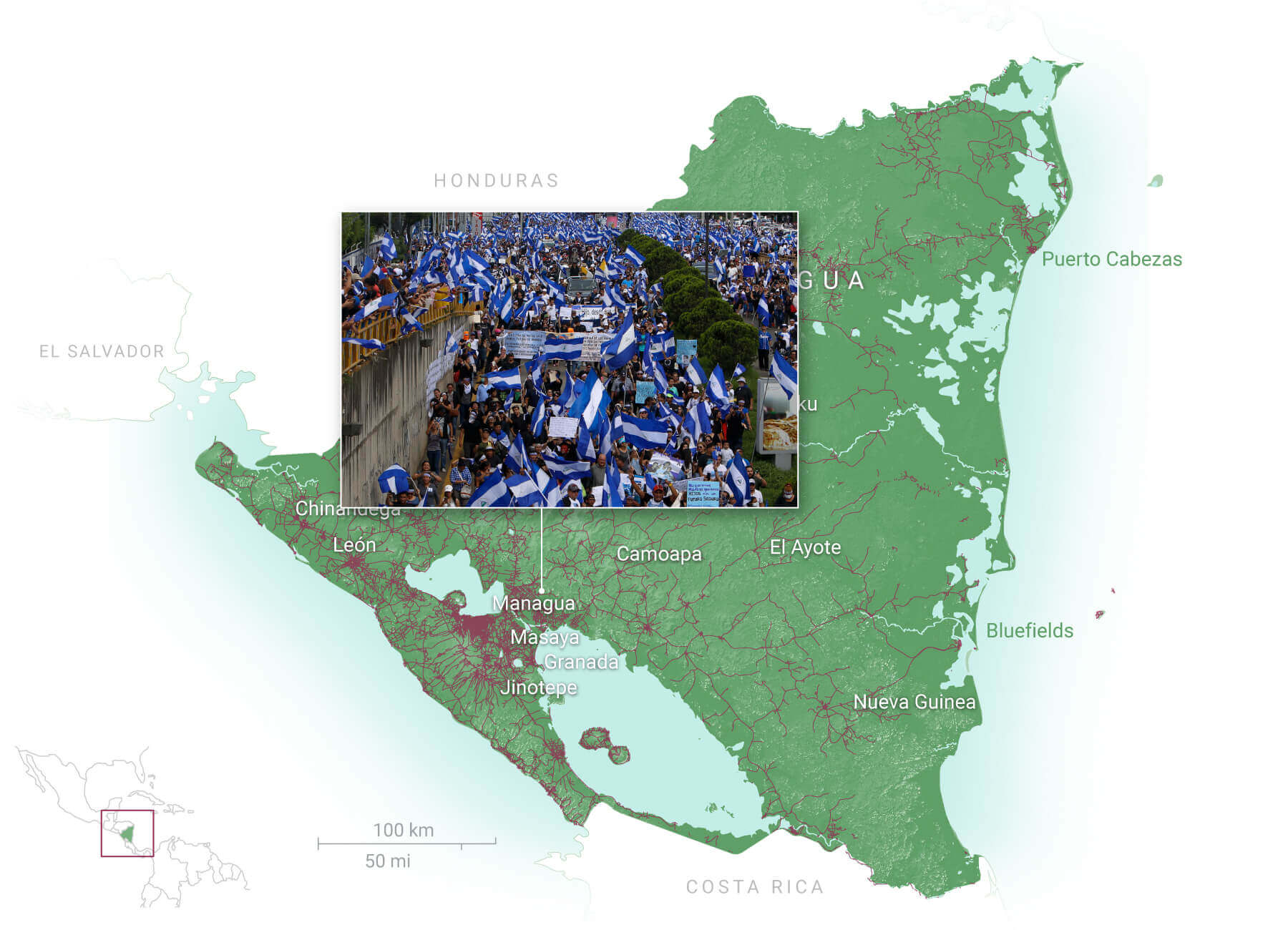 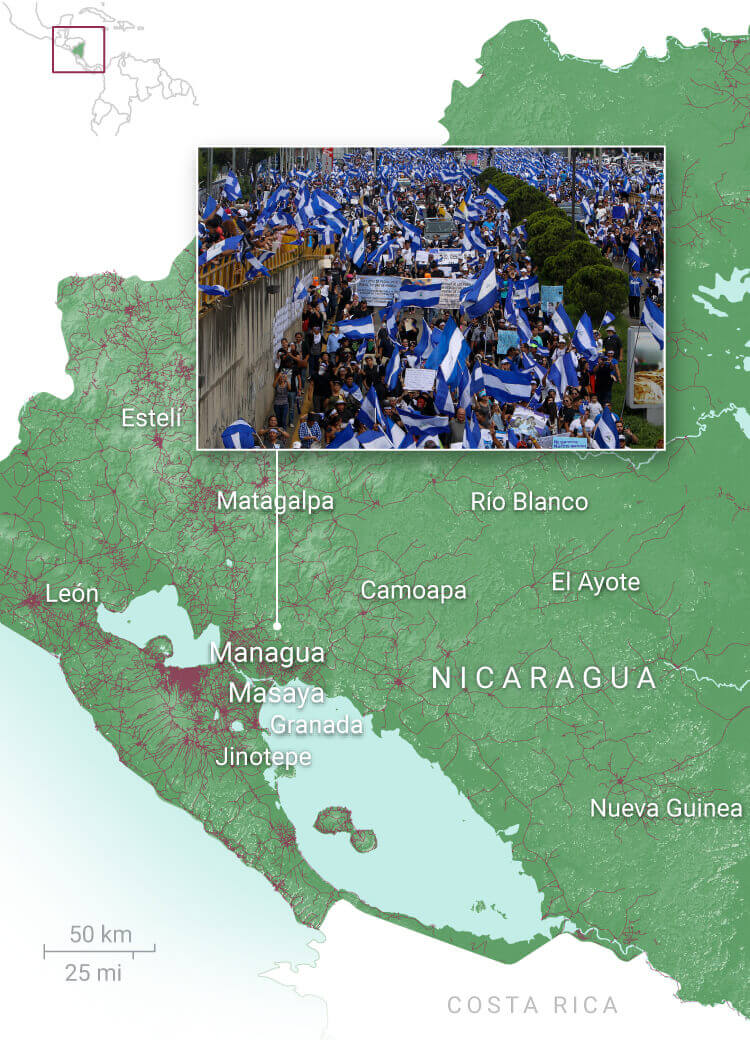 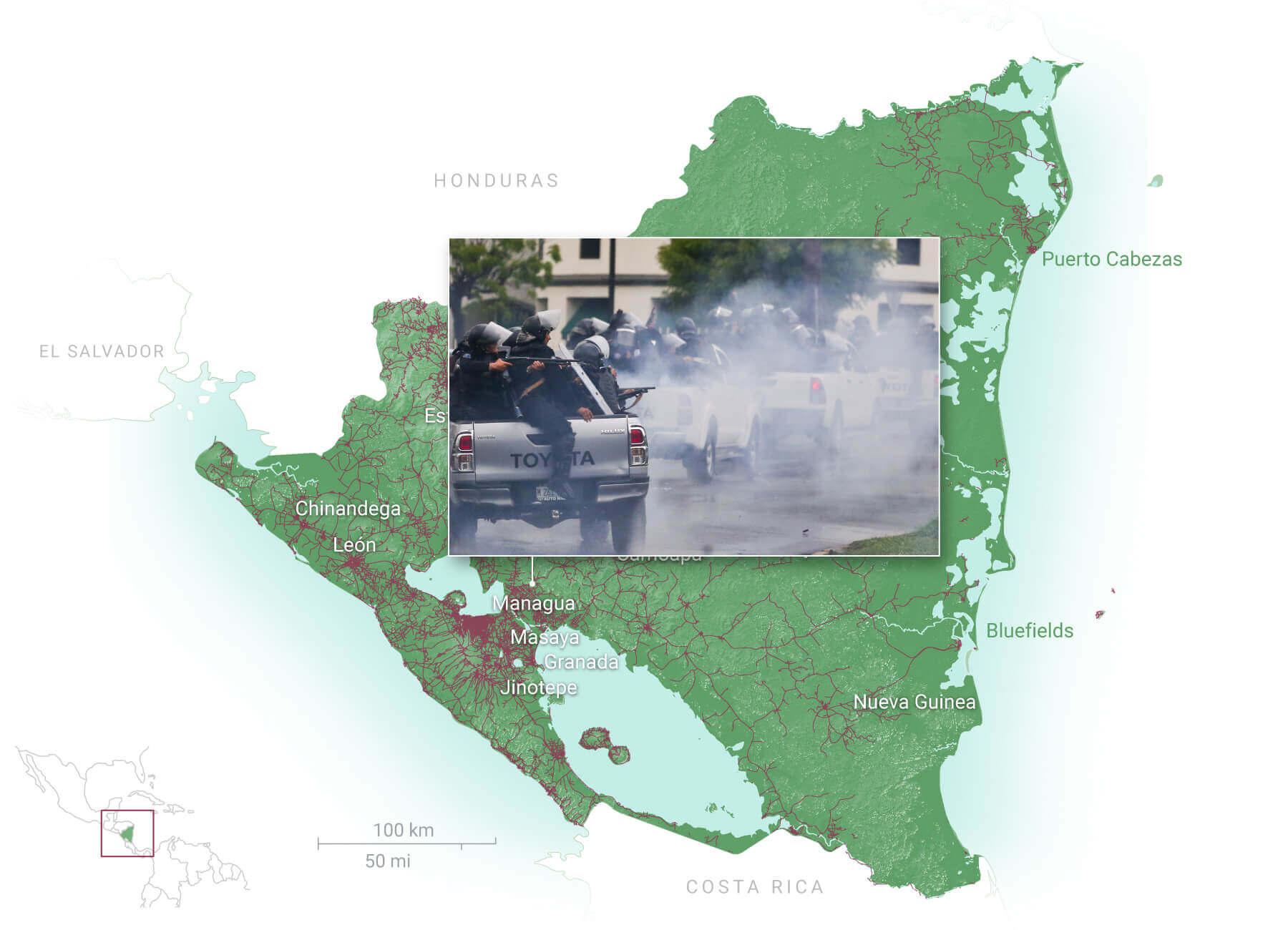 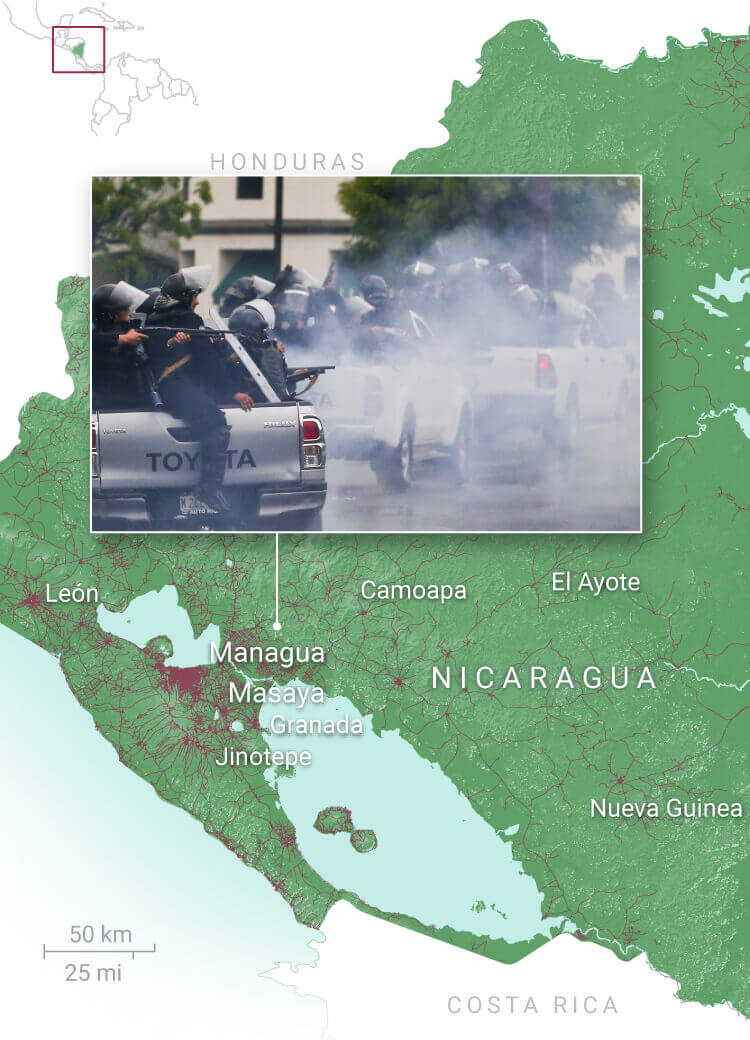 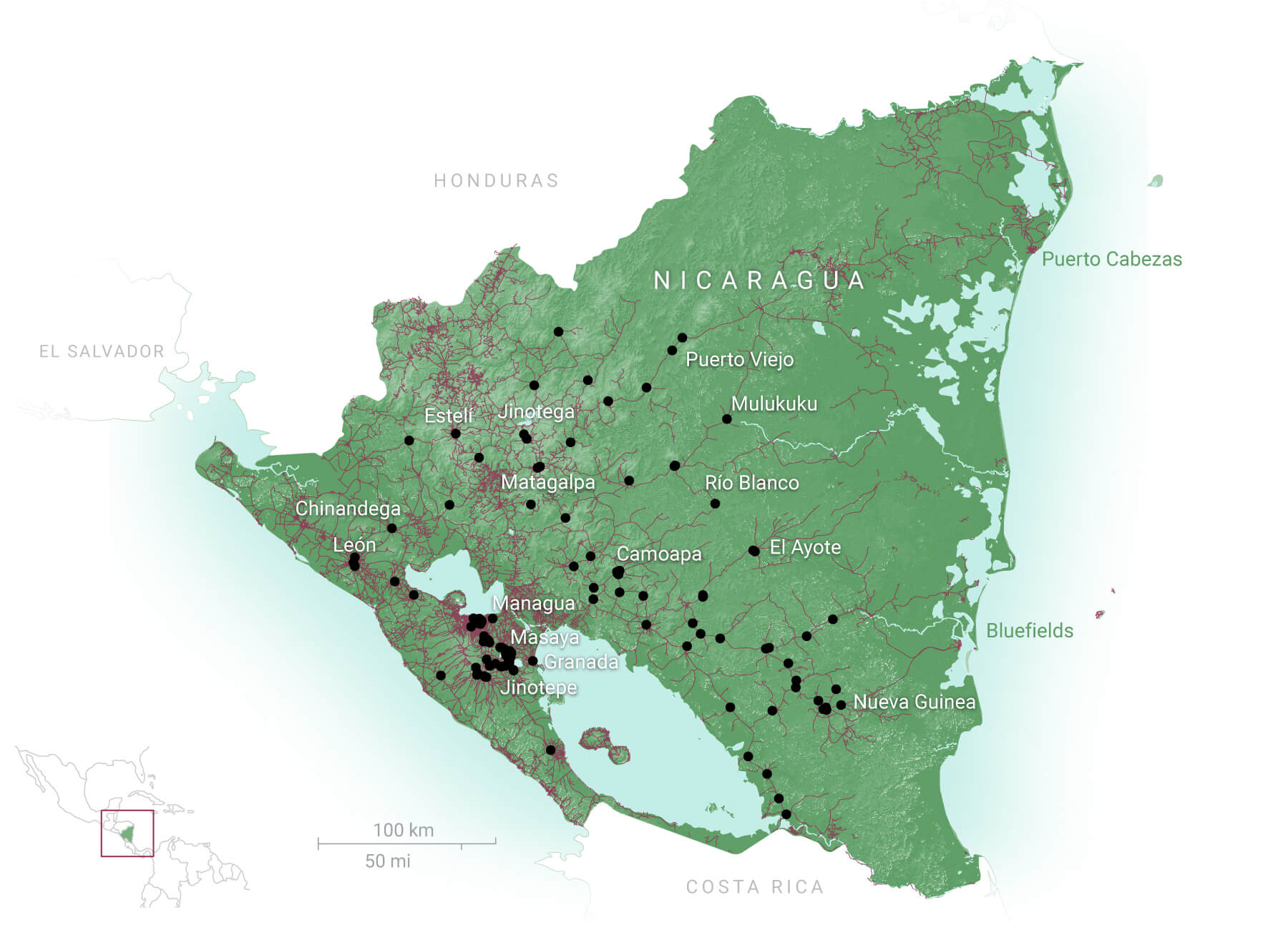 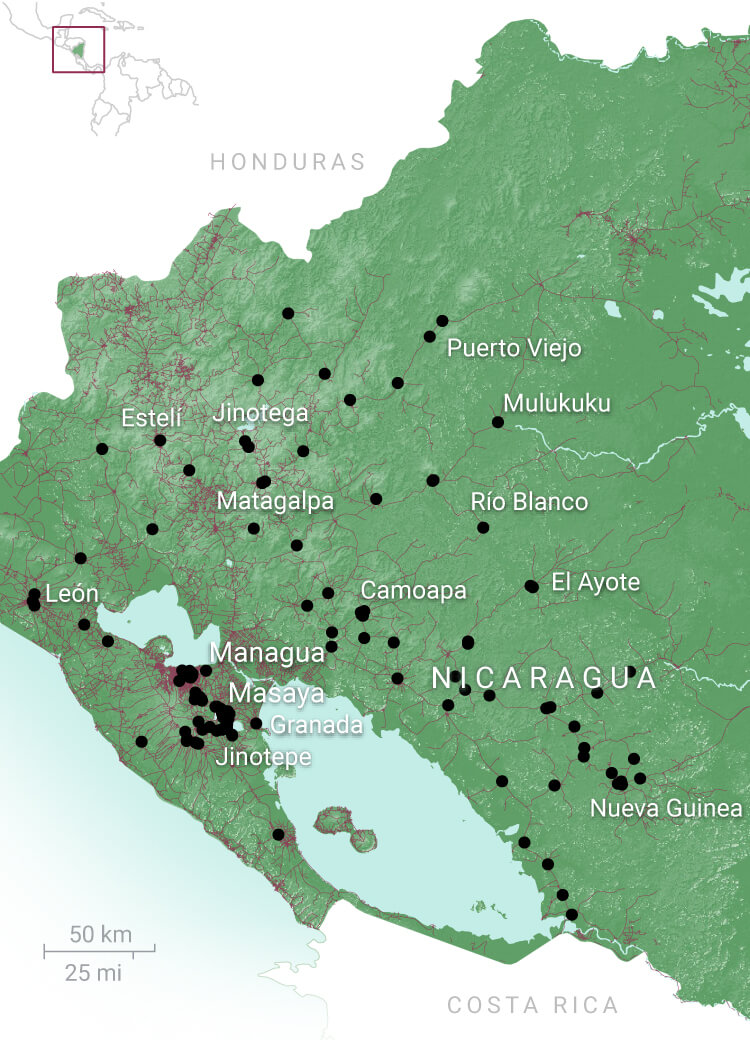 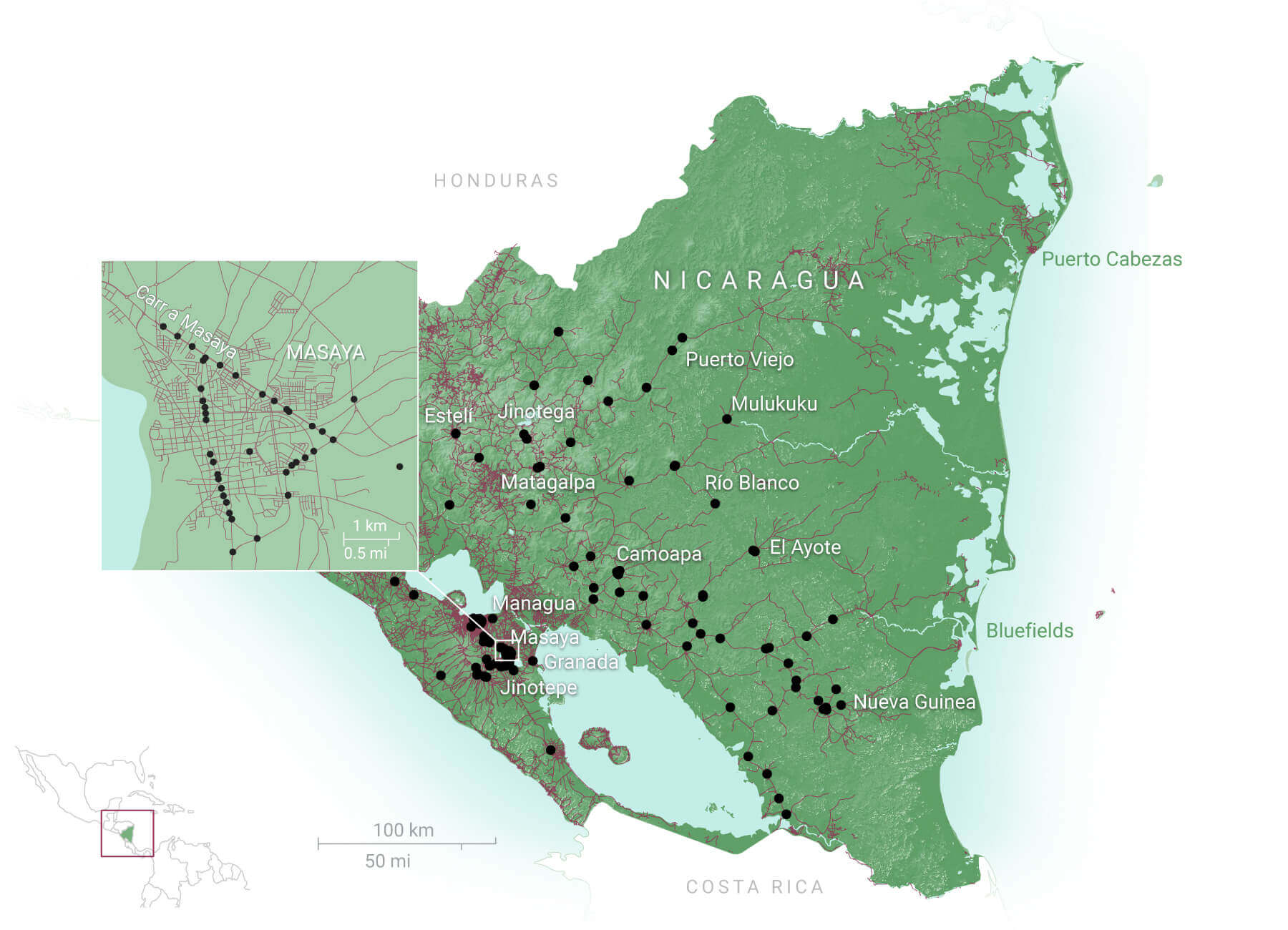 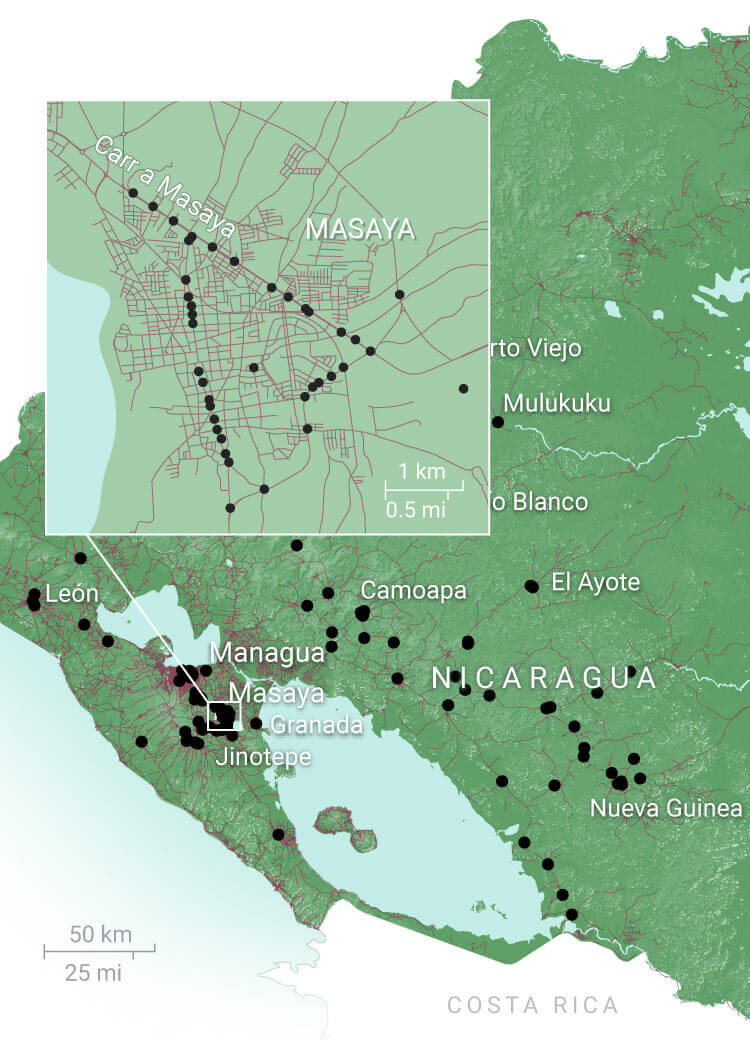 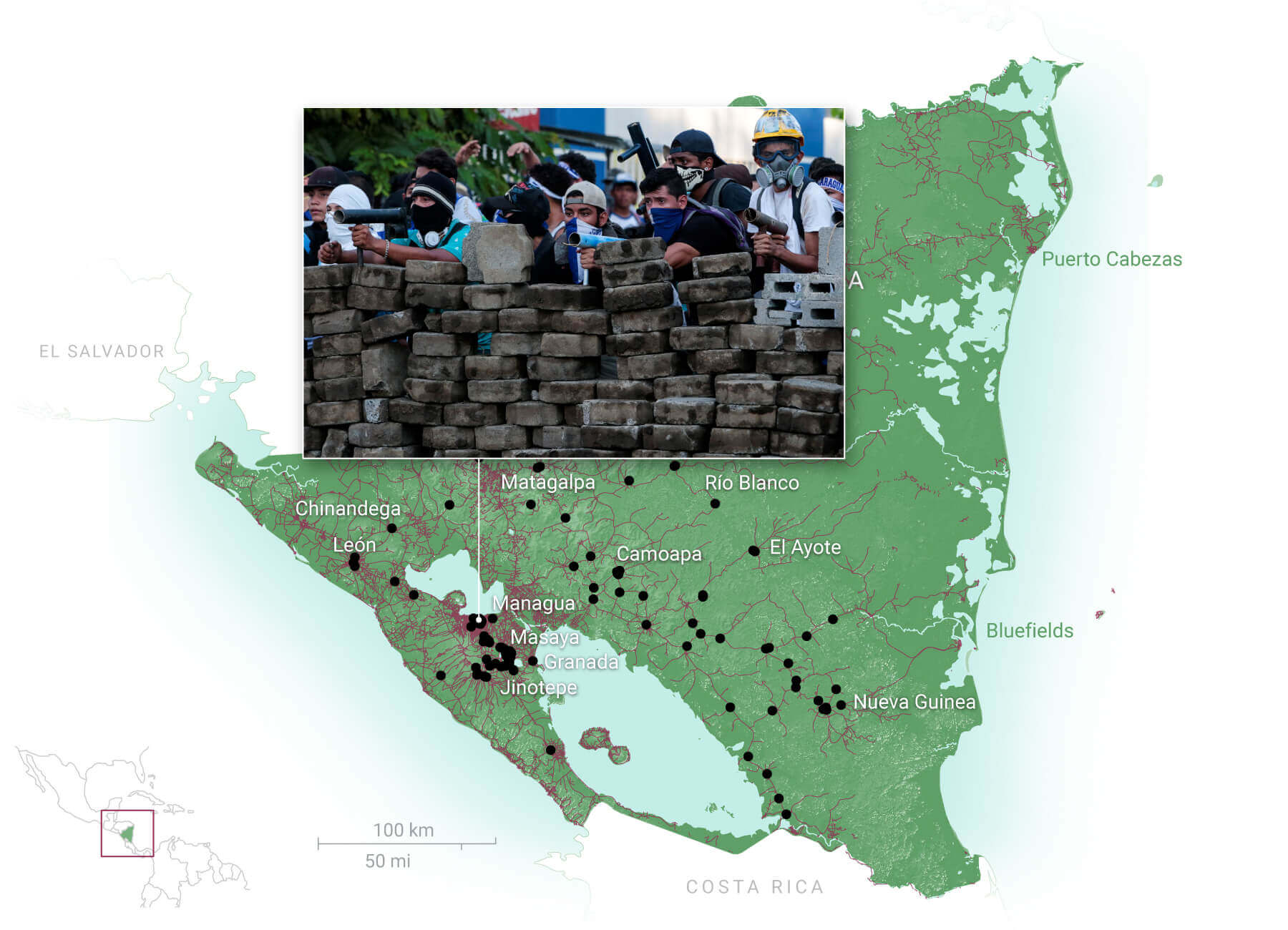 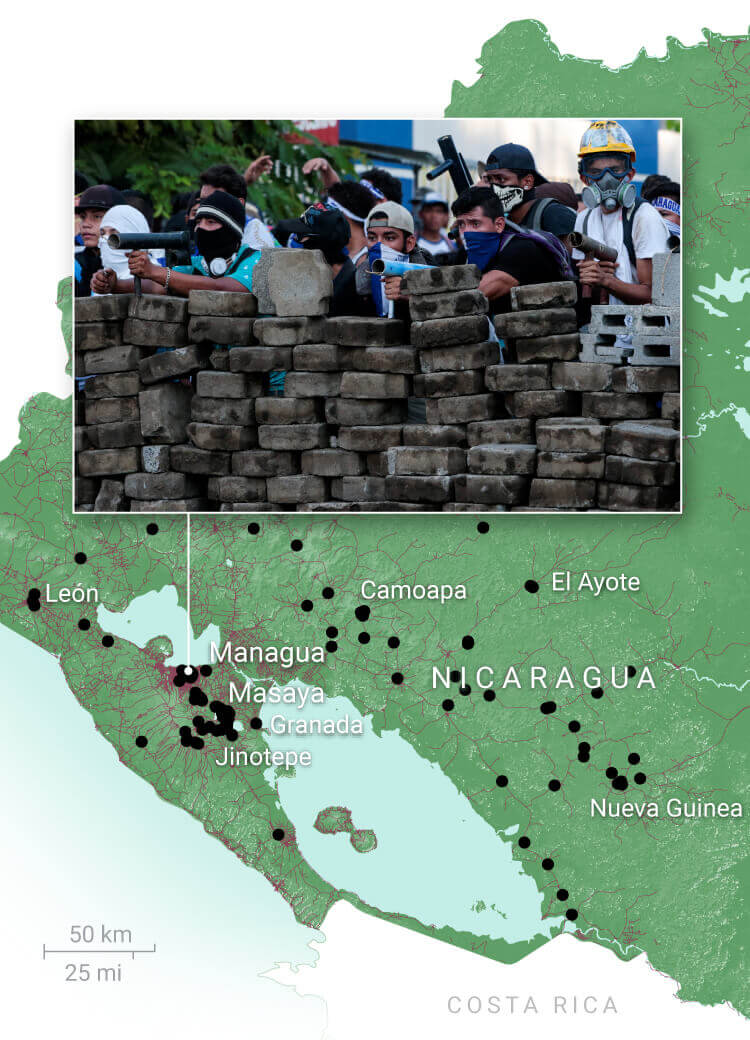 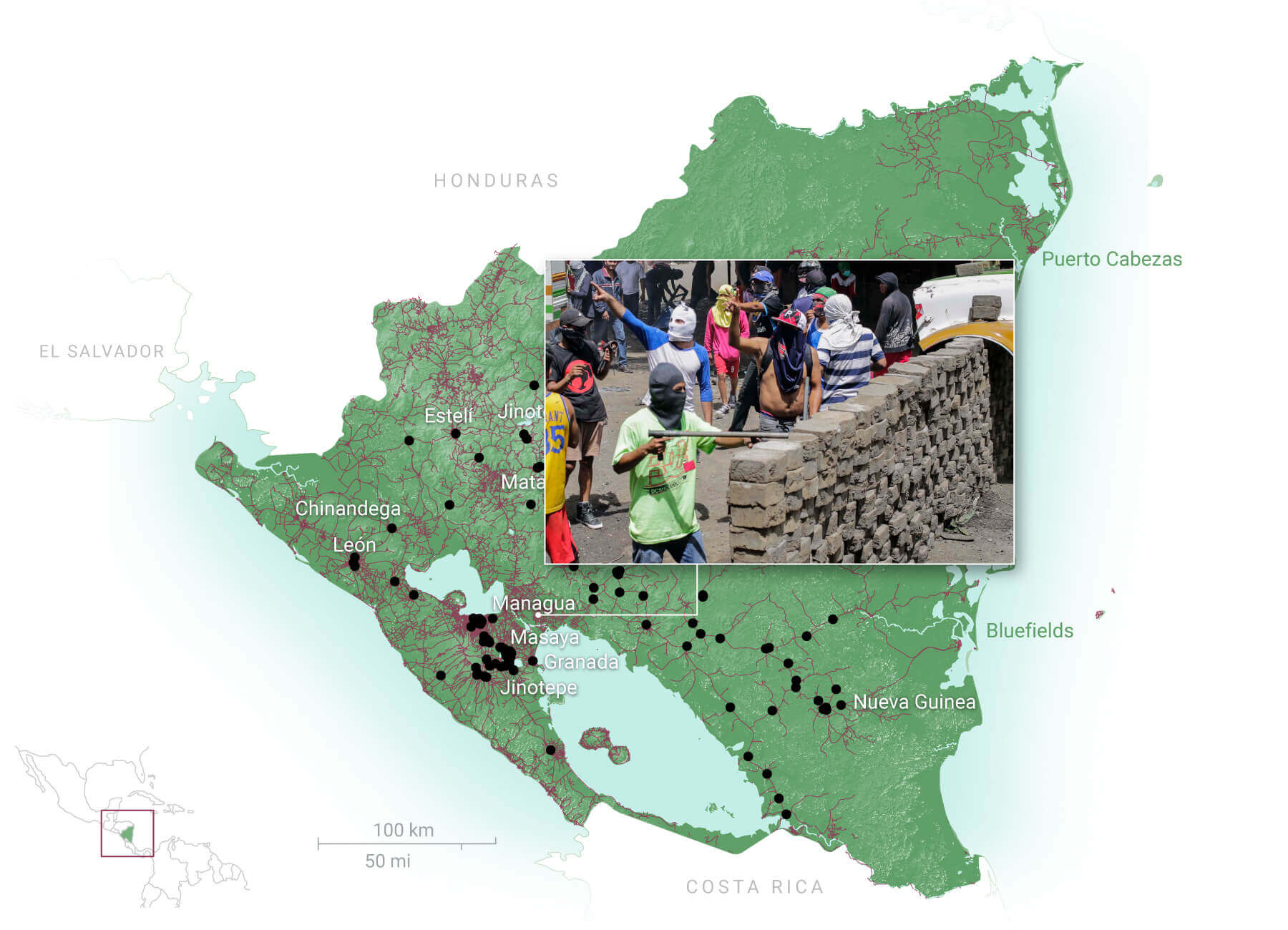 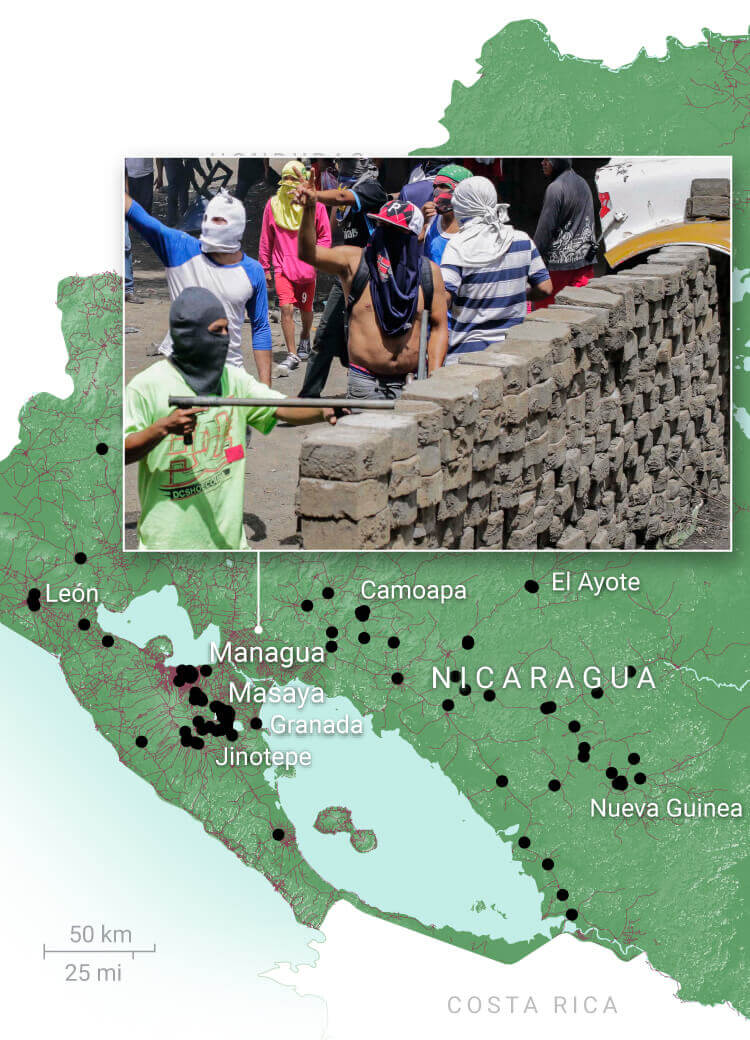 On April 16, the Nicaraguan government announced a Social Security reform that reduced retirees' pensions and increased the taxes that workers and employers must pay. 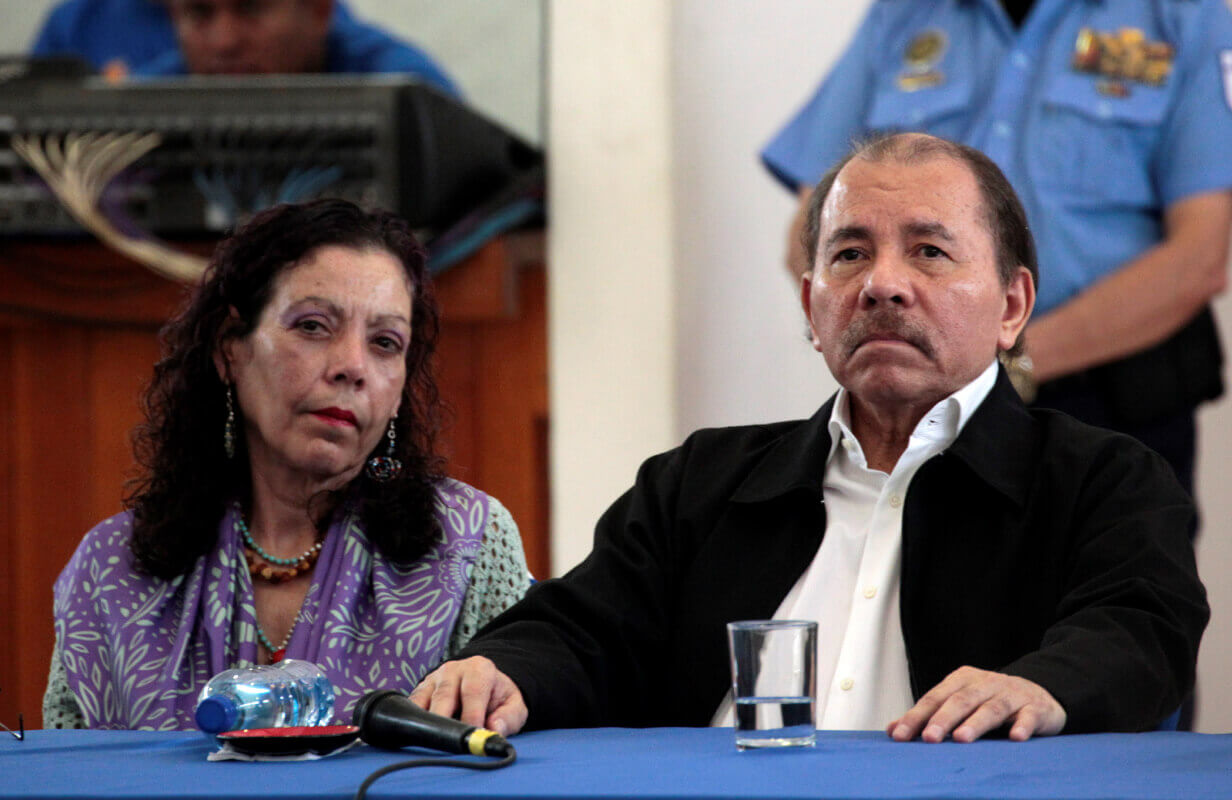 Thousands of Nicaraguans protested against the reform, but repressive police tactics turned the protests into a movement demanding Ortega’s removal.

Since then, heavy clashes between protesters, police and pro-government armed groups have left more than 170 people dead.

To resist the police and para-military groups, the demonstrators, mainly young students, organized themselves and began to build roadblocks

at strategic points around the country.

The city of Masaya is ringed by barricades erected on the main access roads to prevent police agents and armed groups from entering.

In Managua, barricades were also installed at key points. The organizers allow the passage of medical teams and food supplies for shops.

The demonstrators say the barricades are necessary to protect the population from the ruthless tactics of heavily armed police and para-military groups being transported in government pick-ups.

Nicaraguan businessmen called a "National Strike" on Thursday, June 14, in the wake of clashes in several cities.

The strike was effective. Only the government offices remained open on Ortega’s orders. Streets were deserted. | Cortesía

The 24-hour strike was accompanied by ‘cacerolazo’ (banging of pots and pans) in some cities. In all, there are more than 125 roadblocks and thousands of barricades erected throughout Nicaragua. They are often manned by protesters with homemade mortars.

In Nicaragua the paving stones have historically had other uses, according to the newspaper La Prensa. For more than 40 years, governments have used them to modernize the country's infrastructure and Nicaraguans sometimes use them to build barricades and protest against the government. 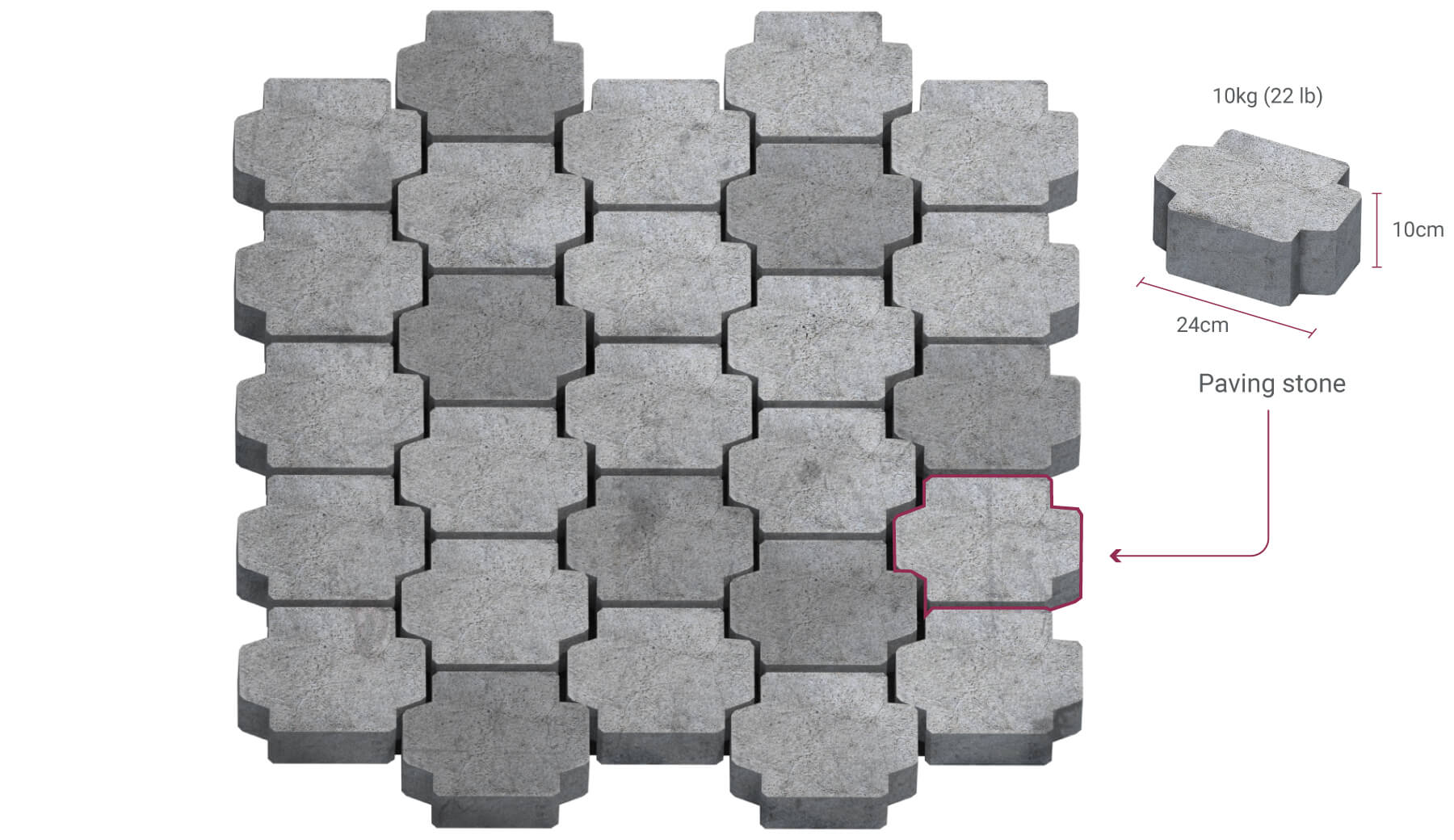 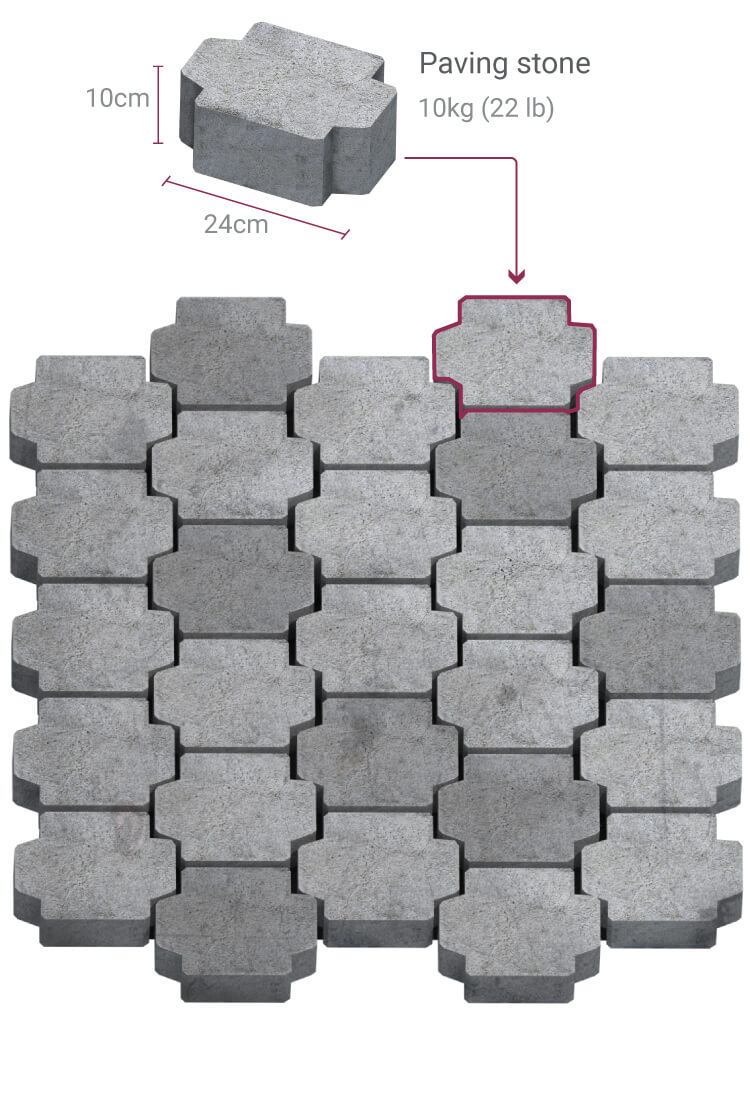 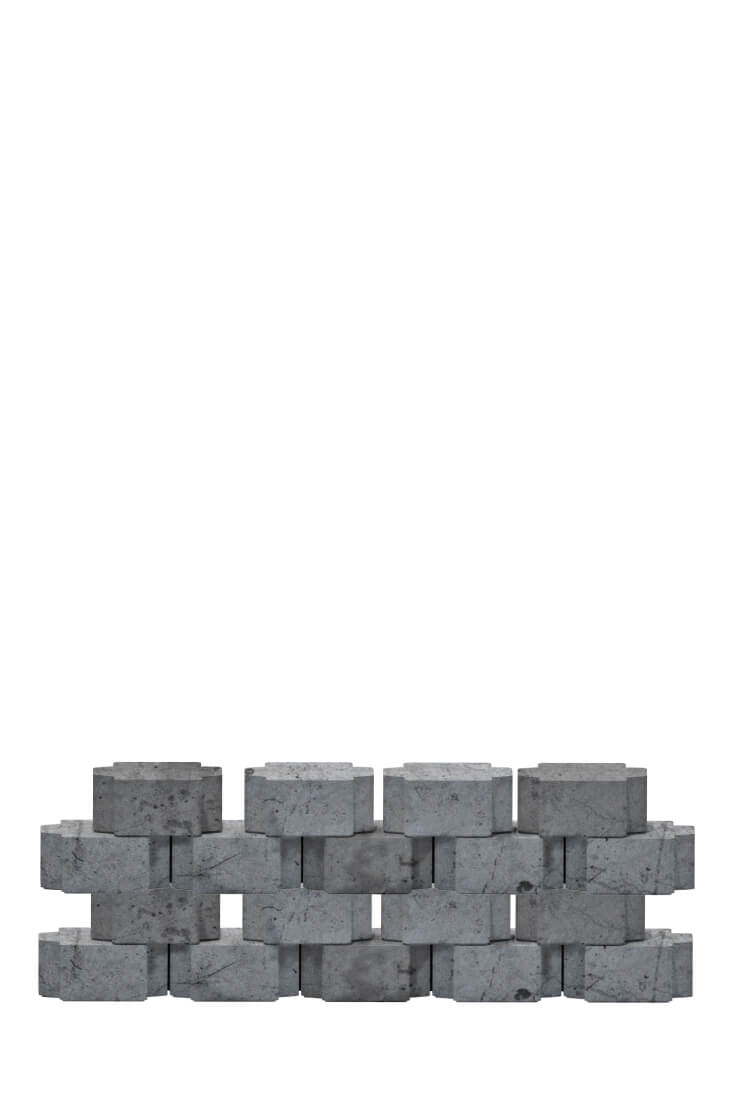 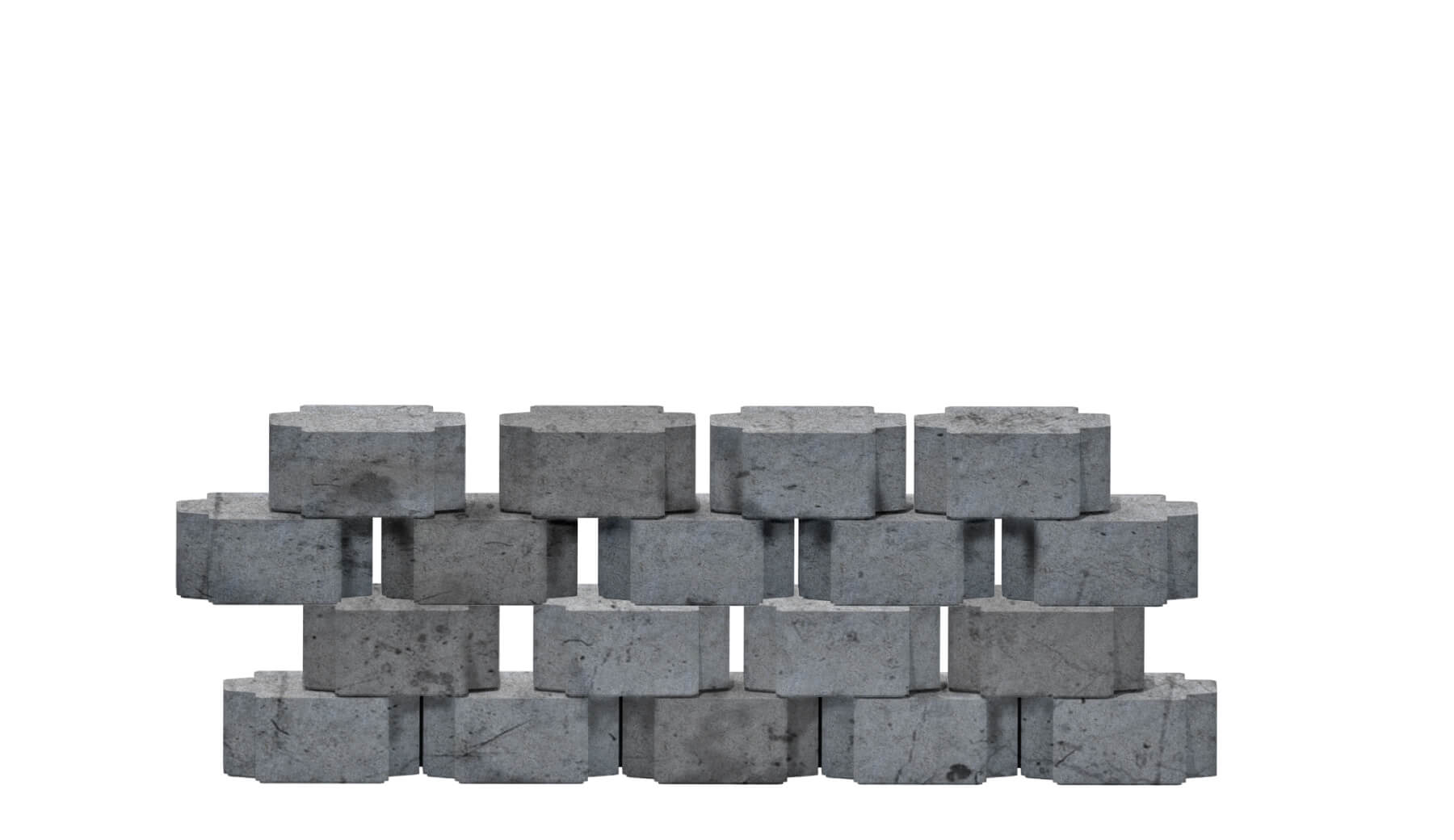 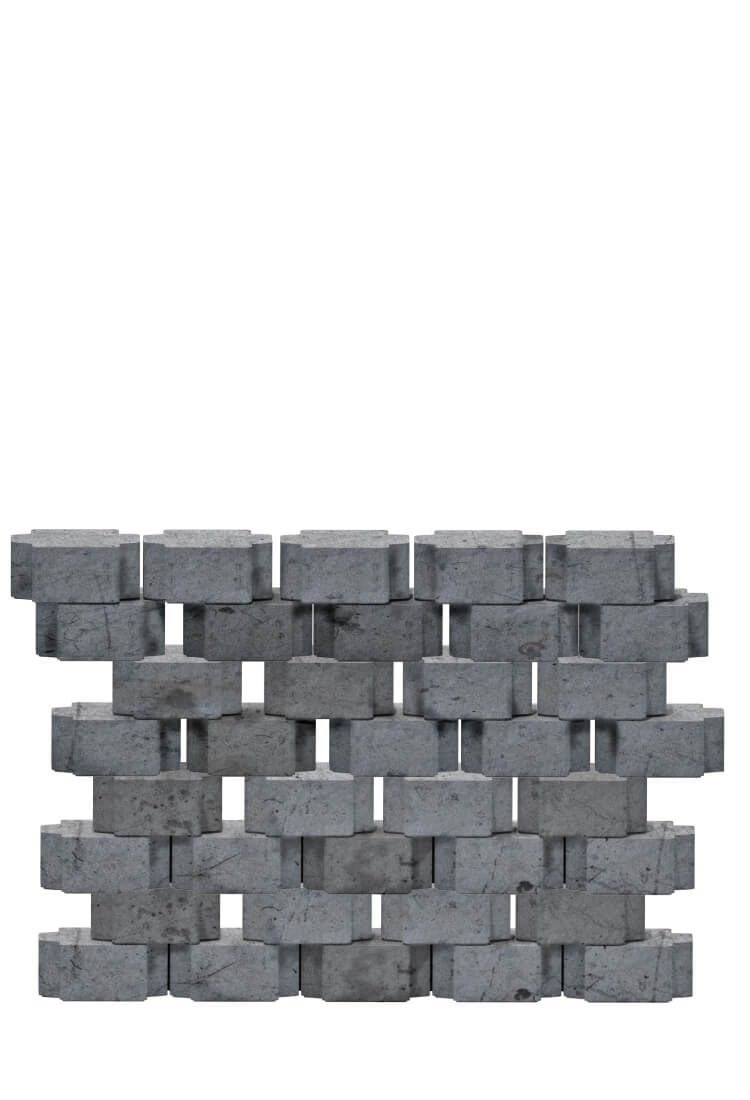 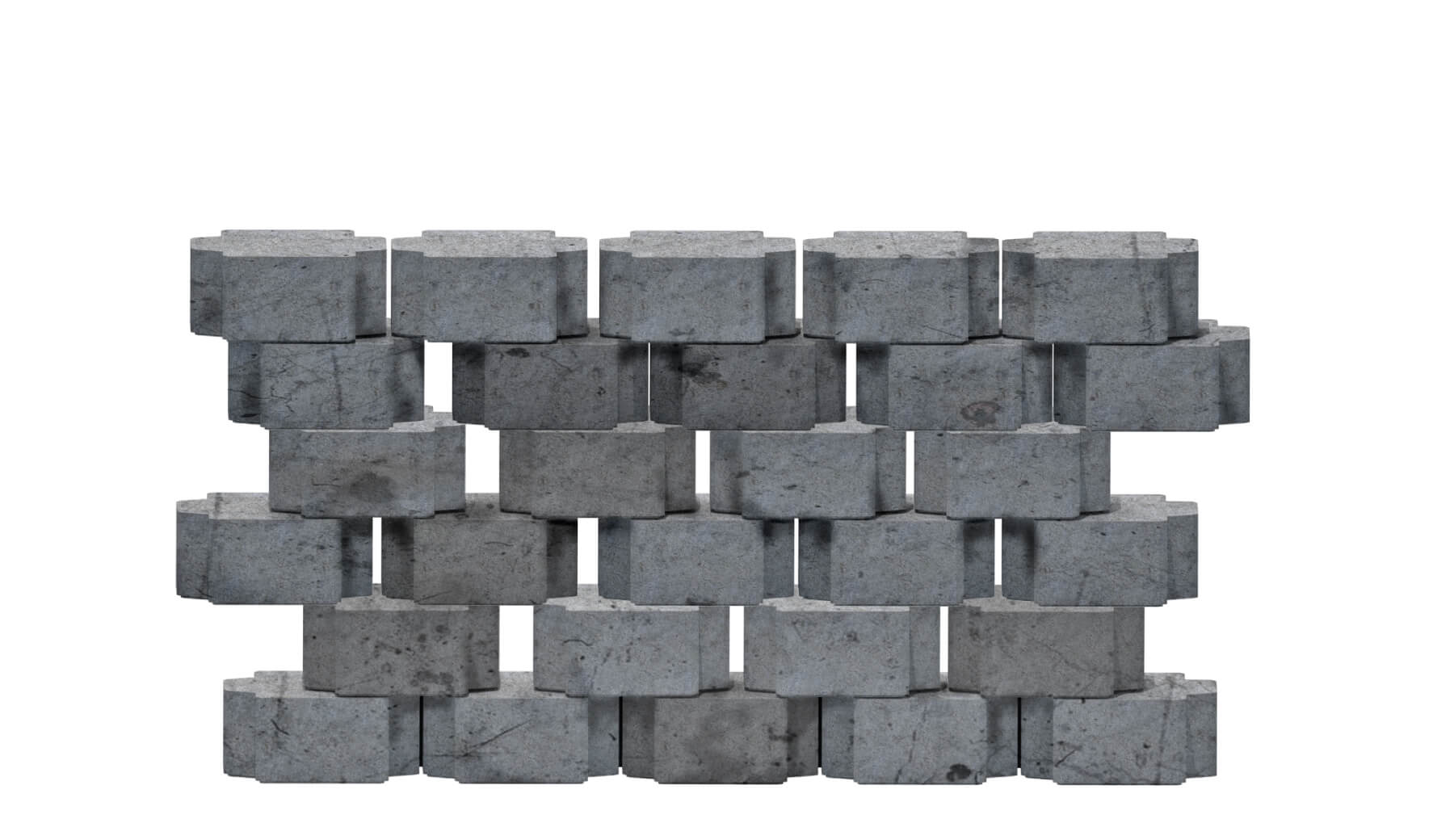 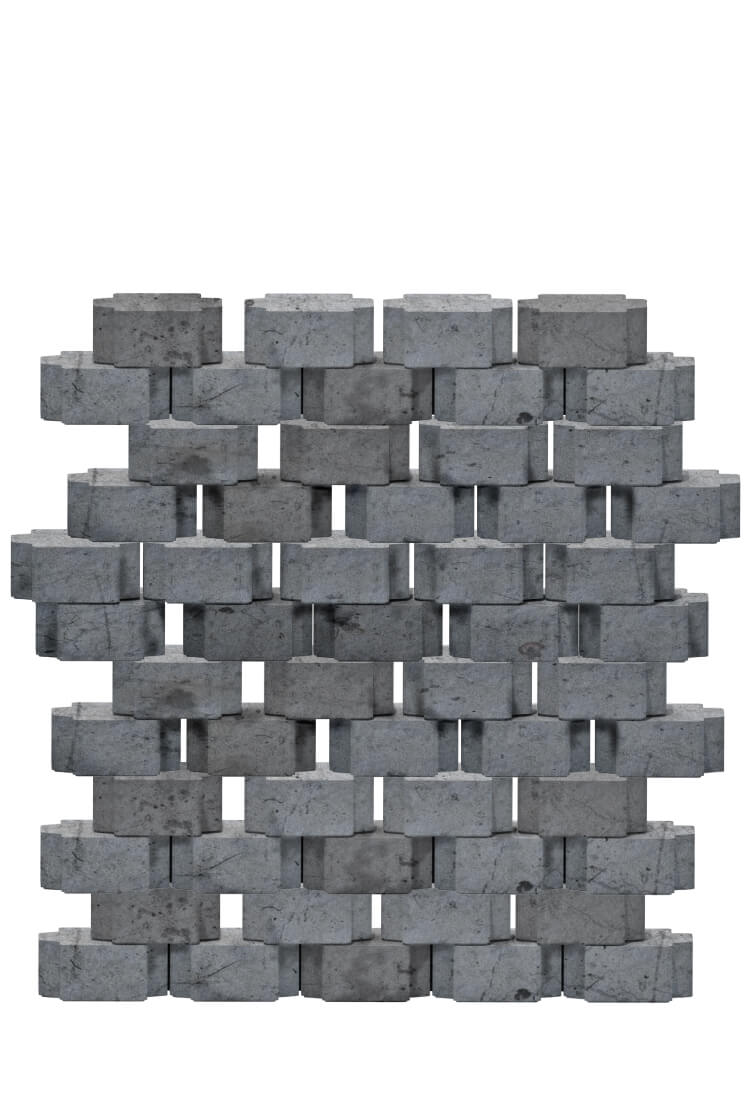 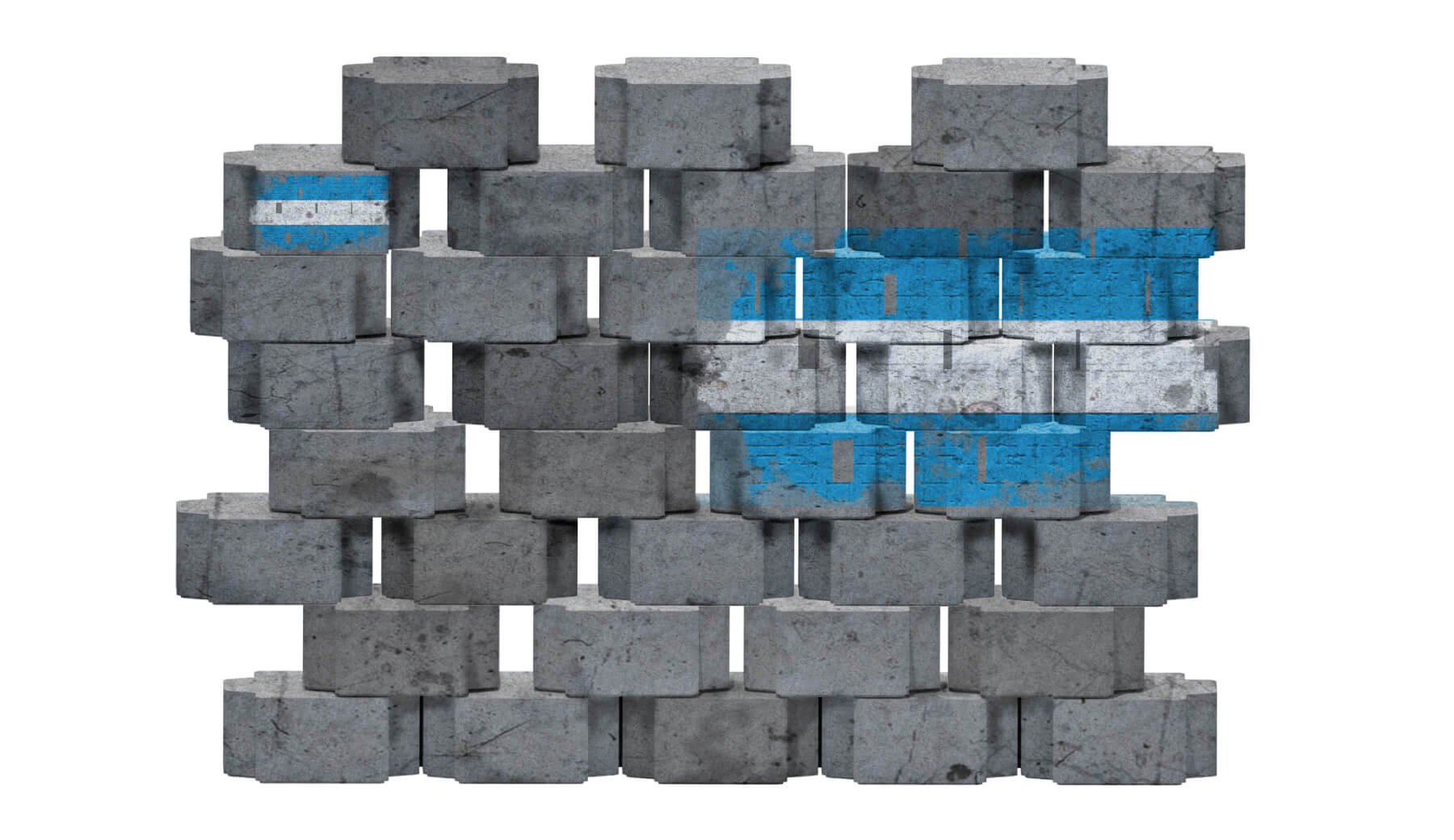 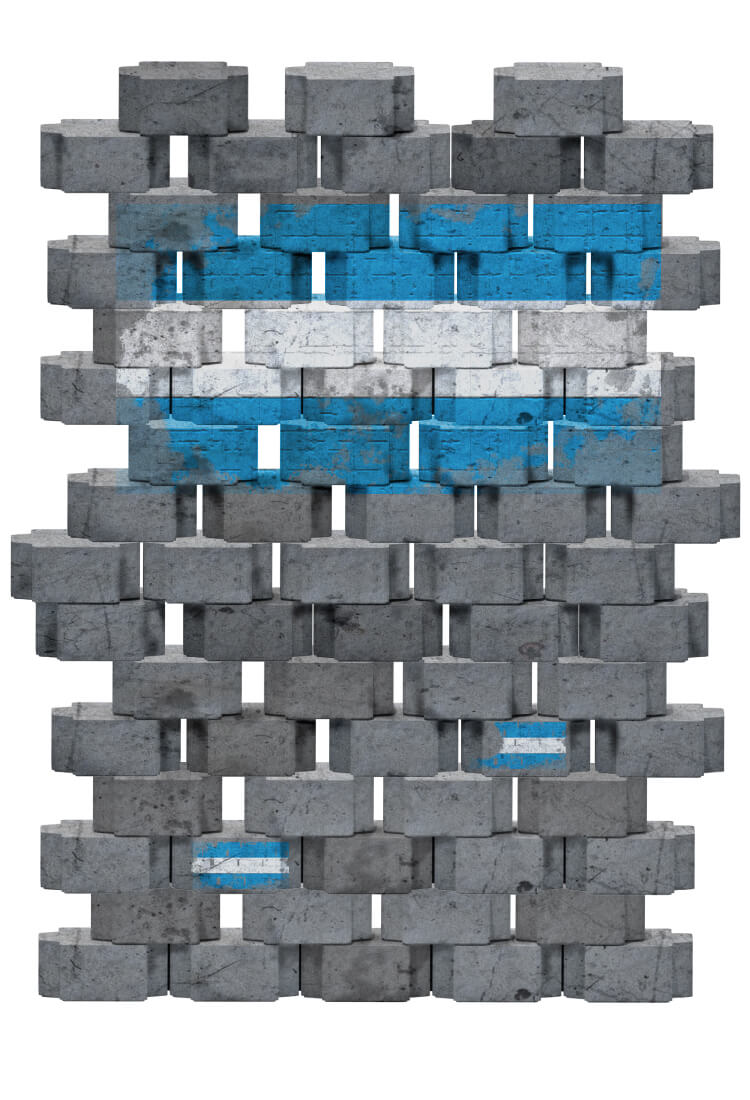 In 1972, a strong earthquake devastated Managua. Dictator Anastasio Somoza tried to monopolize the reconstruction effort as owner of the only company that made the inter-locking, square-shaped cement bricks that fit together in mosaic-style, known as ‘adoquin’ in Spanish. 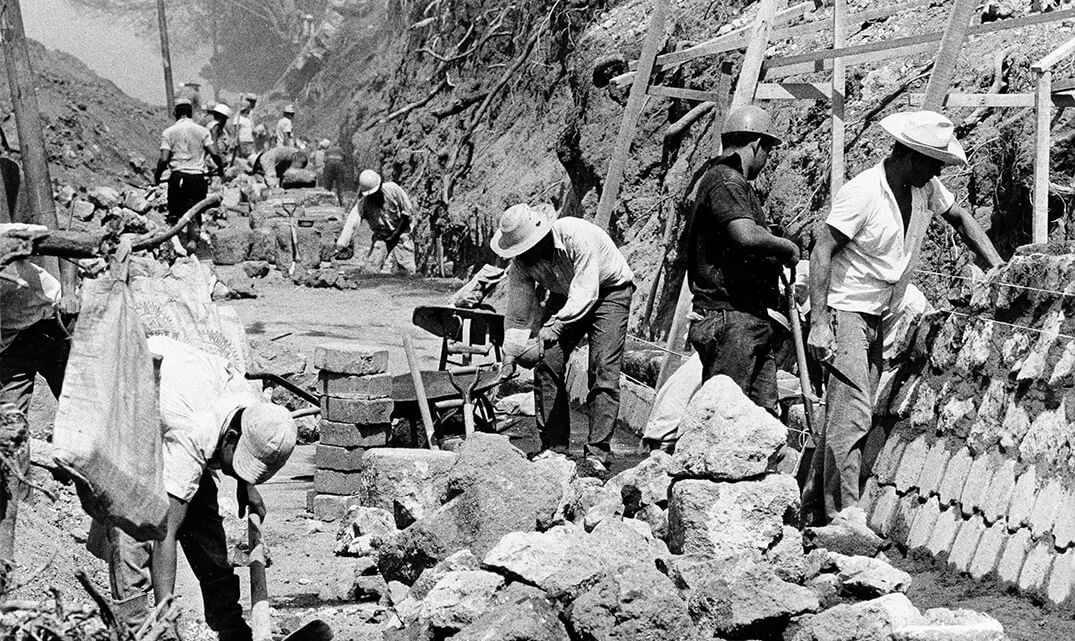 During the Sandinista Revolution, in the 1970s, the guerrillas and their urban supporters erected barricades with the same paving stones that Somoza ordered. 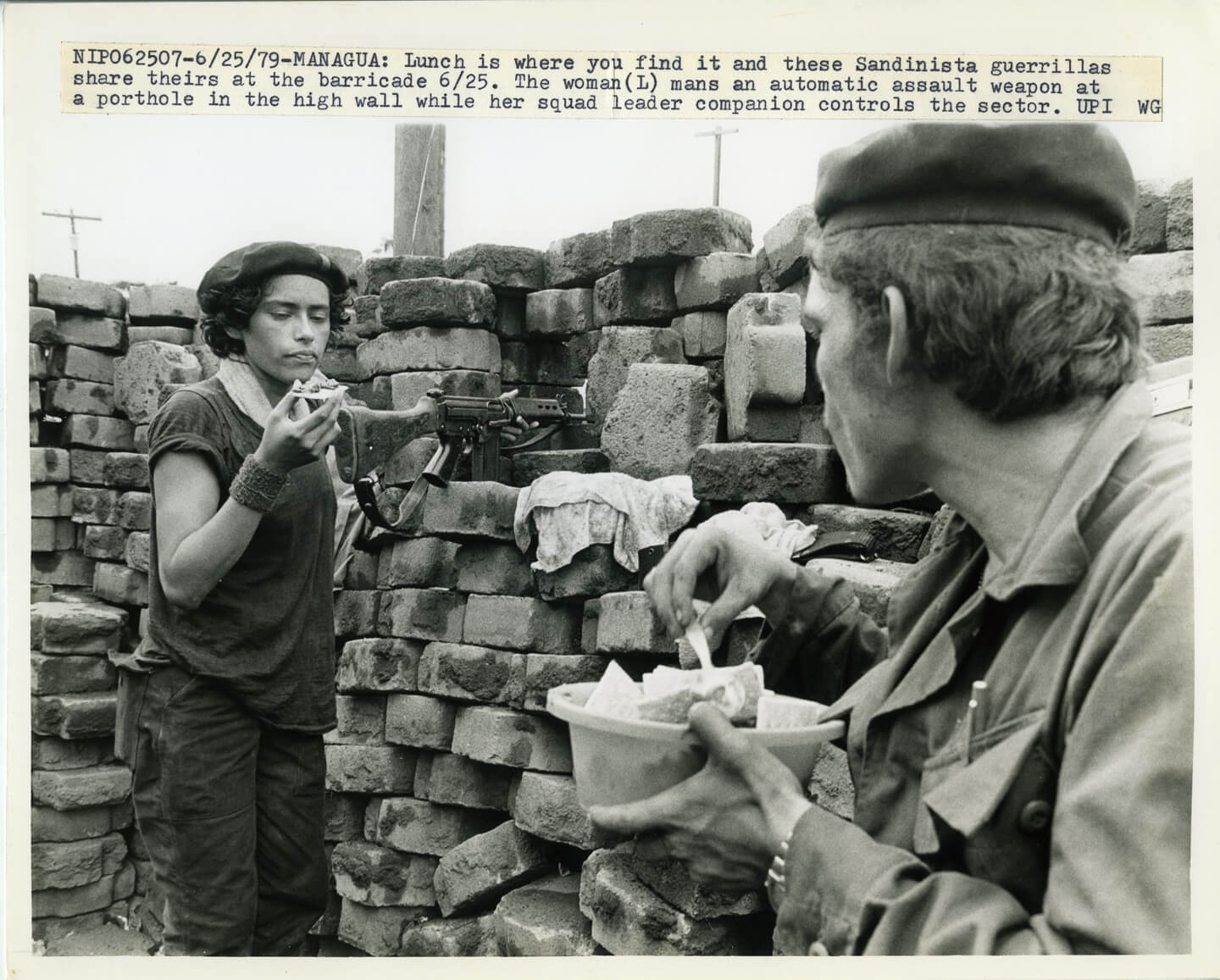 After the revolution, the paving stones became a symbol. This image shows the Sandinista army in 1980 repairing cobblestones. 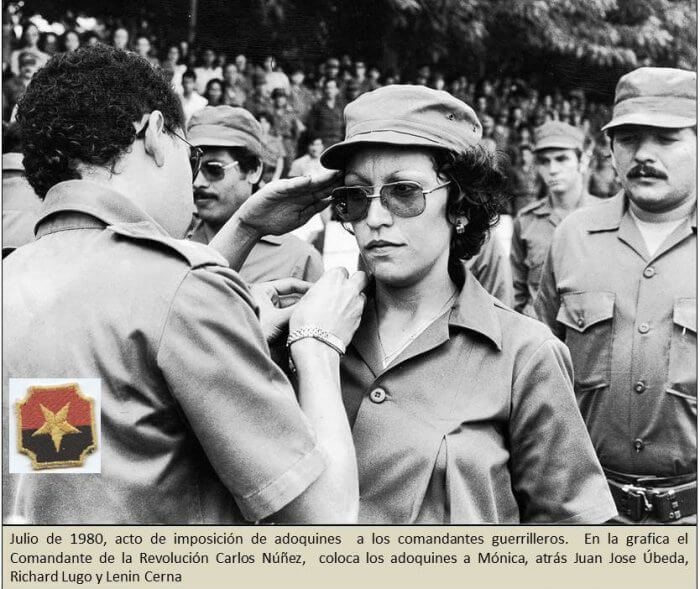 During the government of Enrique Bolaños (2002-2007), and in the devastating aftermath of hurricane Mitch, a National Paving Plan was launched, financed by the World Bank, with which nearly 500 miles of cobblestone roads were built and more than 65,000 jobs created. 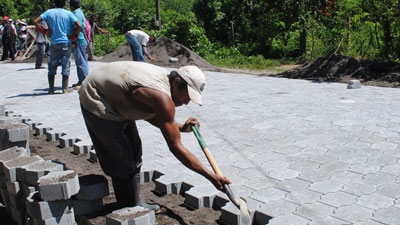 In April 2018, protesters against the Ortega government resorted to the paving stones erect barricades to defend themselves from police repression and to demand new elections. 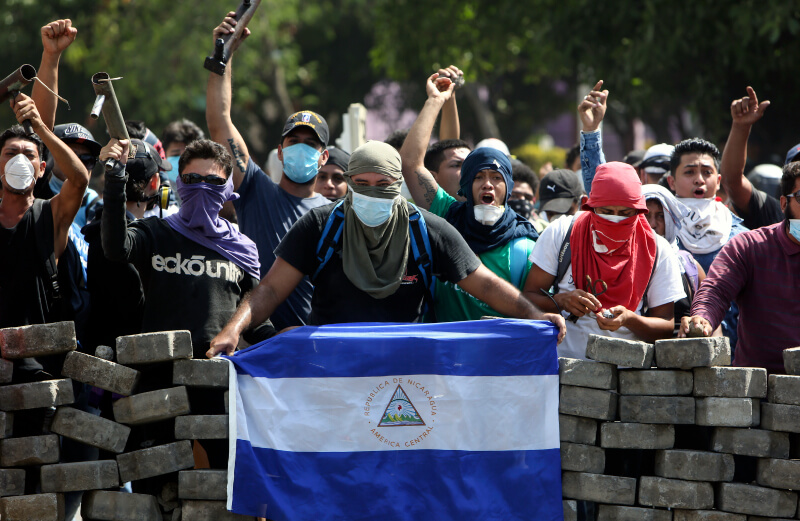 After two months of violent confrontations, an opposition Civic Alliance is demanding that the government of Nicaragua respect its human rights obligations, investigate and punish those responsible for the deaths. A National Dialogue met to discuss public demands, including early elections in March 2019 as well as constitutional and electoral reforms.

Mexicans flock to shopping malls ahead of 23-day lockdown

Basilica set to close ahead of Our Lady of Guadalupe celebration